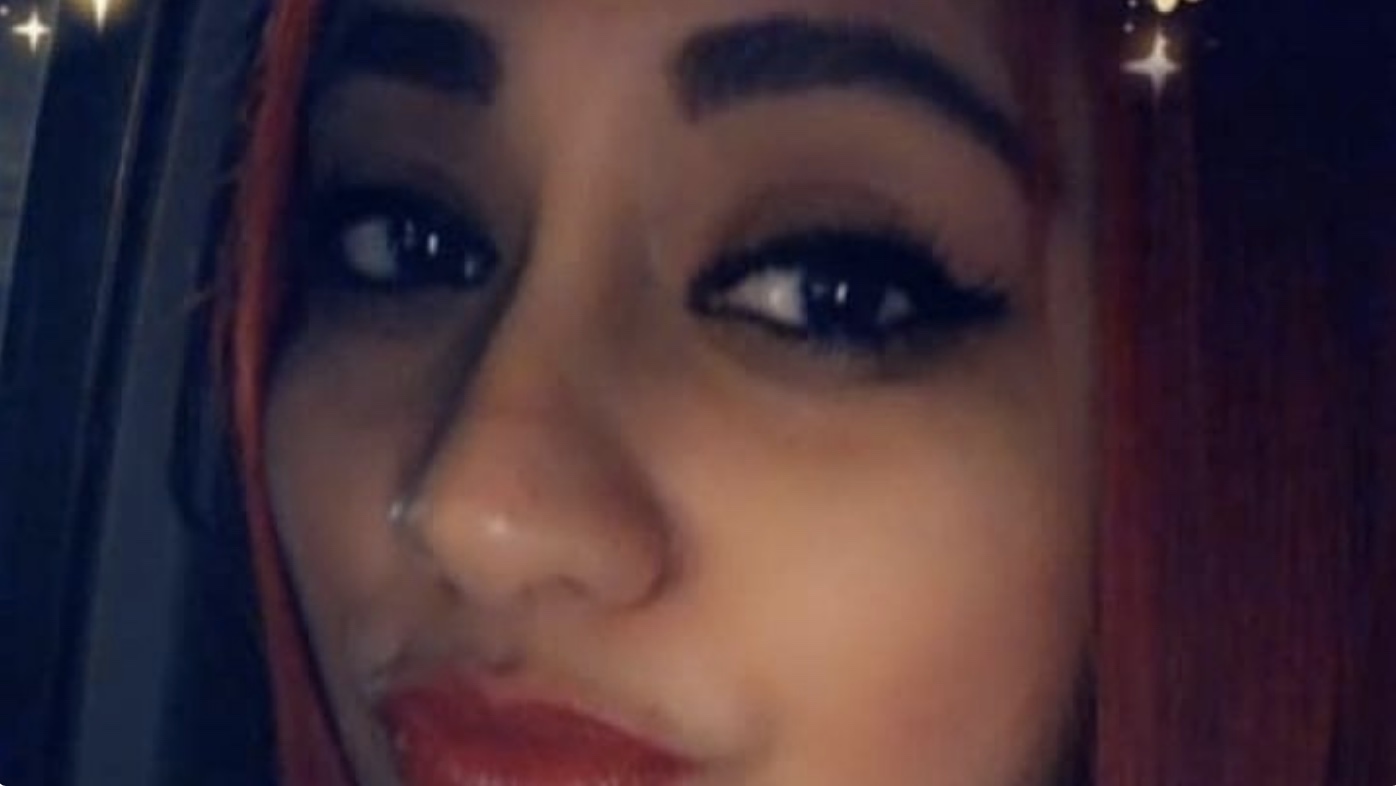 Mom of 5 stabbed to death; suspect dies after stabbing himself and jumping out window

A Chicago man stabbed a woman to death in front of at least two children Thursday and then stabbed himself and jumped from a second story window, the Chicago Sun-Times reported.

A 13-year-old girl called police to report a domestic fight, saying that the man, who has not been named by police, stabbed 37-year-old Maria Saleski and said he was going to stab himself.

Inside, they found Saleski in a puddle of blood.

Both the man and Saleski were taken to Mount Sinai Hospital, where they were pronounced dead.

Police said the attack took place just before 10 a.m. when Saleski and the man argued. The man grabbed a knife and stabbed Saleski twice in the chest as she sat on a couch, then stabbed himself in the chest and neck and jumped out of the window.

A man named John Elias said on Facebook that Saleski was his assistant, posting that he was “absolutely devastated.” He said the killer “sort of confessed on Facebook live before killing himself and leaving 5 children motherless.”

Police have not yet said what the relationship between the man and Saleski was, but some friends on Facebook indicated he was her boyfriend.