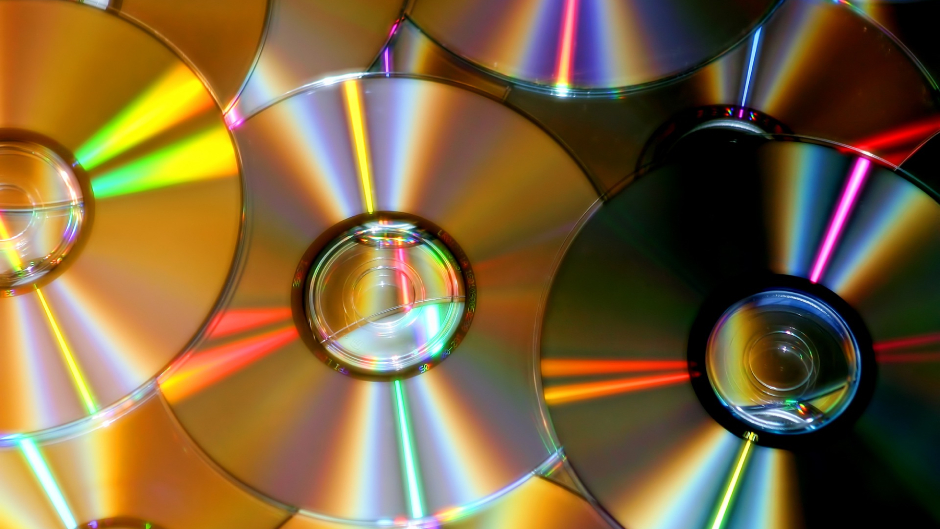 A Michigan man won a federal lawsuit against his parents, who threw out his sizable pornography and sex toy collection in 2018.

David Werking, 42, is entitled to compensation following U.S. District Judge Paul Maloney’s approval of summary judgment in his favor. Werking said he estimates he lost $25,000 in items — which court documents described as a “trove” of pornography and an “array” of sex toys, according to MLive.

Werking moved in with his parents in 2016 following a divorce. The Holland Sentinel reported that Werking moved to Indiana in August 2017 after he was removed from his parents’ home with law enforcement’s assistance.

The mother and father delivered Werking’s belongings to Indiana, but Werking realized a dozen boxes containing sexually-explicit materials were missing.

“Frankly, David, I did you a big favor getting rid of all this stuff,” the man’s father reportedly wrote in an email.

Werking provided an itemized list of the destroyed items which included 1,605 pornographic DVDs and VHS tapes. He claimed his parents also discarded 50 sex toys and paraphernalia, the Sentinel reported.

“This was a collection of often irreplaceable items and property,” Werking’s attorney told MLive.

Werking’s parents reportedly kept some of the pornography, described as the “worst of the worst” in court documents in a safety-deposit box. While the couple expressed concerns that the items may be illegal, Ottawa County police found no evidence of child pornography and Werking was never charged, the news outlet reported.

Werking and his parents have until mid-February to file documentation regarding damages. The judge said there will be no evidentiary hearing in this case, according to ABC News.

Werking’s lawyer has asked the court to award his client a payout three times more than his damages.