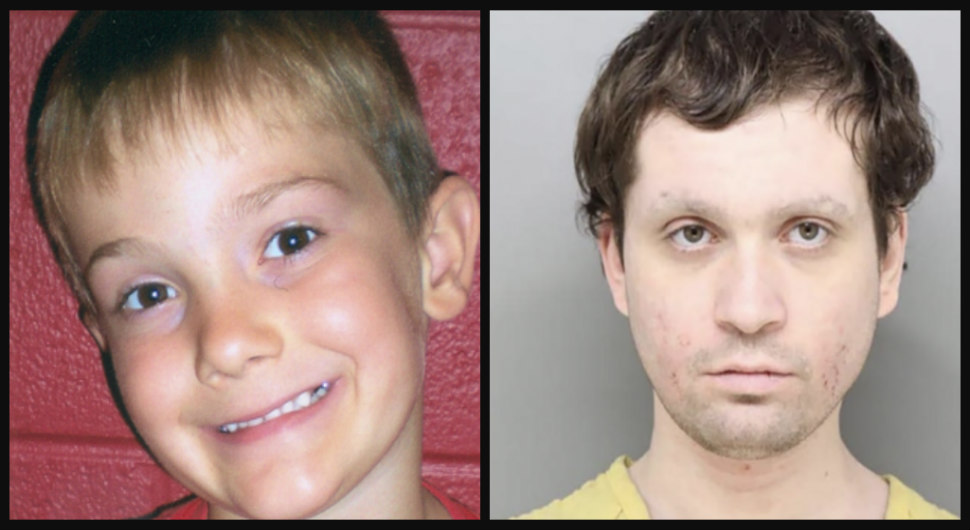 A man who pretended to be an Illinois boy, Timmothy Pitzen, who’s been missing for years, will serve prison time for his scheme.

Fox 19 reports that 24-year-old Brian Rini was sentenced during a federal court hearing this week to serve two years in prison for aggravated identity theft. He’s been in jail since 2019, and with time served, he’ll do around four months behind bars before he’s released.

As CrimeOnline previously reported, police Rini was found wandering around in Kentucky in April 2019 after someone reported a young person in the area who looked as if “he didn’t belong there.”

“[He was] walking around the east side of Newport and didn’t seem like he belonged there.… Things didn’t look right,” Newport Police Chief Tom Collins said.

When questioned, Rini reportedly said he was 14 years old and kidnapped years ago, but finally managed to escape while being held at a Red Roof Inn. He said he didn’t know the exact location of the hotel. Authorities searched area hotels, but nothing substantial was found.

The man also said that his kidnappers had been holding him captive for seven years and that his name was Timmothy. The real Timmothy Pitzen vanished from the Chicago area in 2011 while with his mother. Timmothy’s mother was later found deceased in a hotel room after taking her own life, and her son was nowhere to be found.

READ MORE: Where is Timmothy Pitzen?

After officials gave Rini a DNA test, the results confirmed that he was a grown man with a lengthy criminal history.

In 2015, Rini was charged with “making false alarms involving a law enforcement agency,” according to the Post. During the same year, he was convicted of passing off bad checks. In 2017, he was arrested for causing more than $1,000 in damages to a home, the Medina Gazette reported.

Further, court documents stated Rini was sentenced to 18 months in prison at the Ohio Department of Rehabilitation & Correction for vandalism and burglary. He was released in March 2019.

During sentencing this week, Rini apologized for impersonating Timmothy and said he wished there was a way to take it back.

“I’m sorry for what I’ve done. I wish that I could take it back but can’t because it’s already done and that I’m sorry for the family,” Rini said.

According to Assistant U.S. Attorney Kyle Healey, Rini’s actions caused a lot of heartbreak among Timmothy’s family members, who have continued to hold out hope that the boy is still alive.

“He needs to understand that when he tells lies like this, it causes damage,” Healey said, according to the Chicago Tribune. “It hurts people, it hurts their families …”