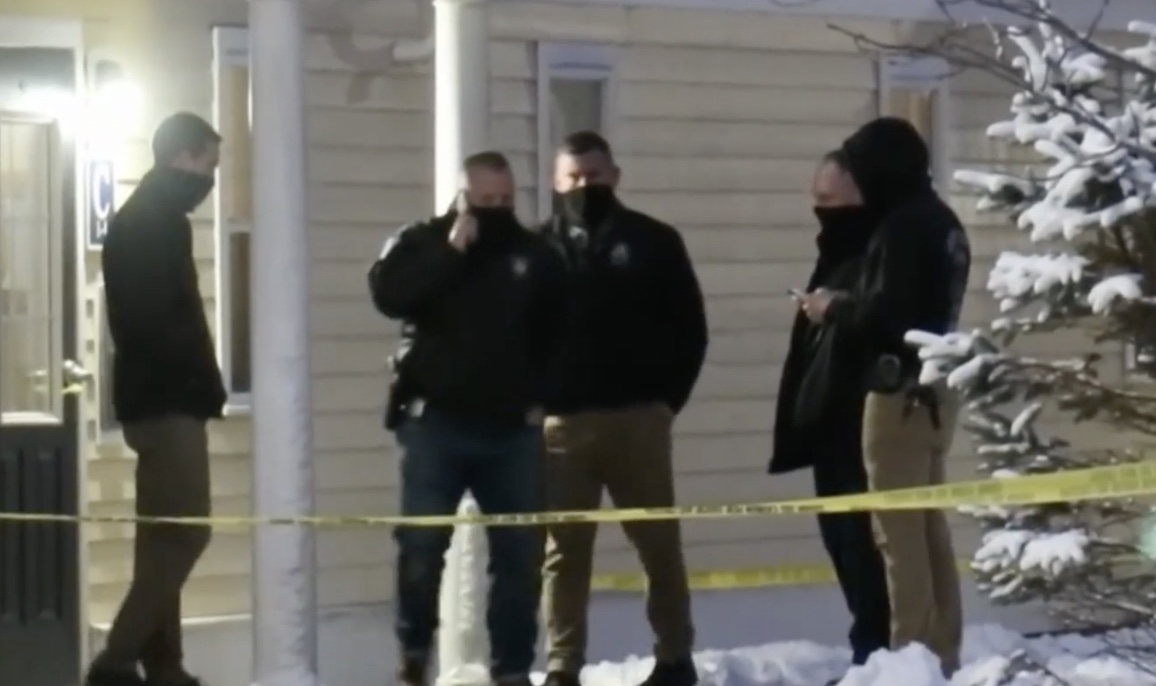 ‘He just snapped’: Son accused of strangling his 60-year-old mother

A 60-year-old Massachusetts woman was found dead in a Cape Cod apartment on Friday, and her son has been charged with her murder, NBC10 Boston reports.

Police responded to the Mashpee Village residential community shortly after 11 a.m. after they received several reports of a disturbance outside an apartment.

They found Andrew Baily, 26, “acting erratically” outside and his mother, Cheryl Crowell unresponsive in a bedroom inside. She was taken to Falmouth Hospital, where she was pronounced dead.

Baily has been charged with murder, strangulation and assault and battery, police and the district attorney said.

Neighbor Luz Ortiz told NBC10 that Crowell had recently brought Baily to Mashpee from a psychiatric hospital in Chicago.

“The mother was happy,” she said. “She went to housing. She was going to get a two bedroom apartment with him. She was all so happy. And he just snapped.”

Ortiz said Baily also threatened to kill her, prompting her husband to hide behind a van and call police.

Authorities said Baily will be arraigned next week.