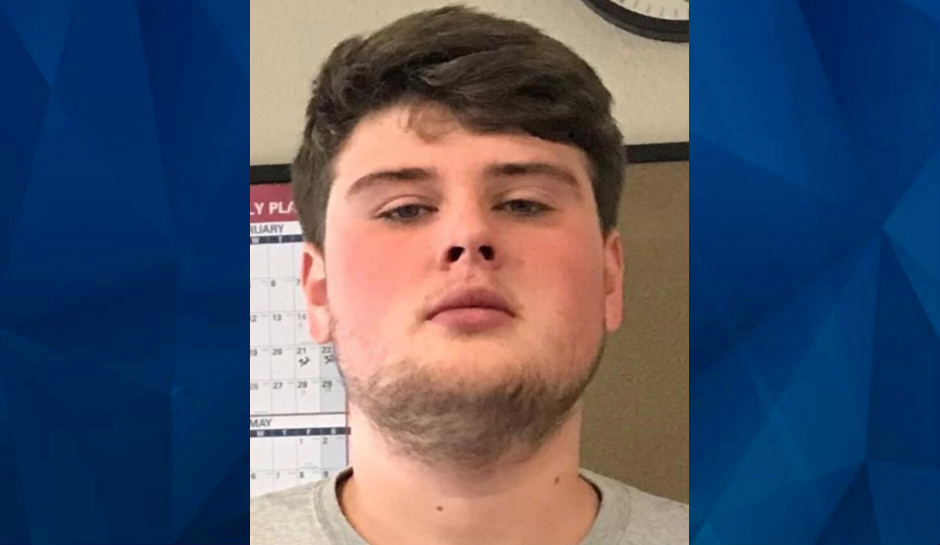 Louisiana teen charged in shooting death of his friend: Report

A Louisiana teen has been charged with the shooting death of his 19-year-old friend, KTBS reports.

Edwards reportedly admitted shooting Siah, firing a shot through a glass door at the back of the home at a black man he saw holding an “AR rifle.” Edwards said he fired as the man turned to run.

Webster Parish deputies responded to the call from Siah’s brother, Romaris Williams, who said that he and Siah had gone to Edwards’ home to retrieve items they believed the 18-year-old had stolen from them. Edwards said he picked up his rifle after he heard a knock at the door.

Deputies found Siah in the back yard at the bottom of steps leading to the back door of the house. He had been shot in the back.

Police said a weapon was recovered at the scene, but it wasn’t clear if it was Edwards’ rifle or the one he said Siah was holding.