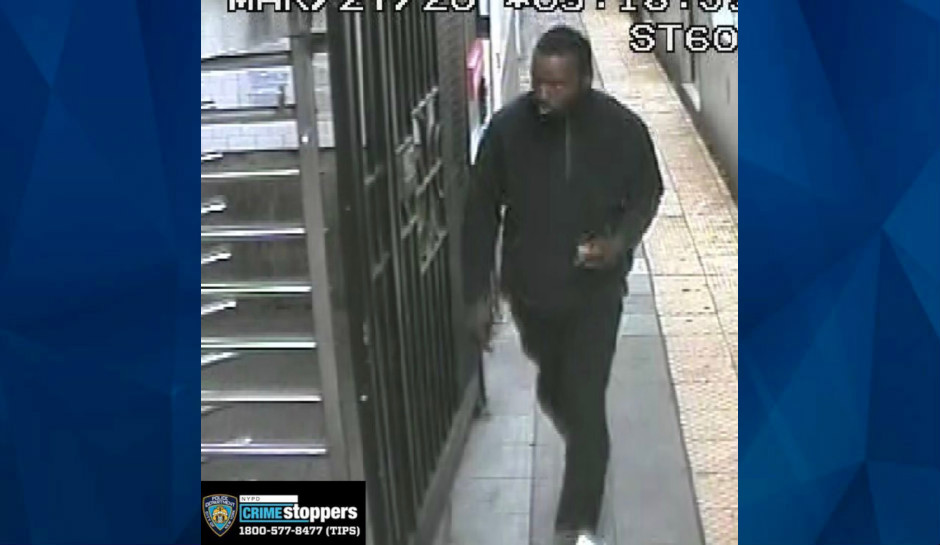 New York police have arrested a man they say deliberately set a deadly fire on a subway train that killed a train operator and injured several others, ABC7 reported.

Garrett Goble, 36, died after helping several passengers to safety, as CrimeOnline previously reported. He was found unconscious on the tracks and pronounced dead at a hospital.

Police said they interviewed Nathaniel Avinger, 50, the day after the fire but released him; he was arrested this week for groping a conductor and reportedly made statements connecting him with the fire, ABC7 said.

Avinger, already charged with with forcible touching and third-degree sexual abuse in the groping incident, has now been charged with murder and arson, according to the New York Post.

Avinger is accused of setting a shopping car afire on the No. 2 train as it coursed through Harlem on March 27. Court documents released after Avinger’s arraignment on Friday said he told police that he set paper on fire on the train but did not set the “big fire,” the Associated Press reported.

Surveillance video showed Avinger walking away from the front of the train where the fire started and leaving the station.

Several people were hospitalized after the fire. Goble, a married father of two, was the only fatality. He had worked for the Metropolitan Transit Authority for six years