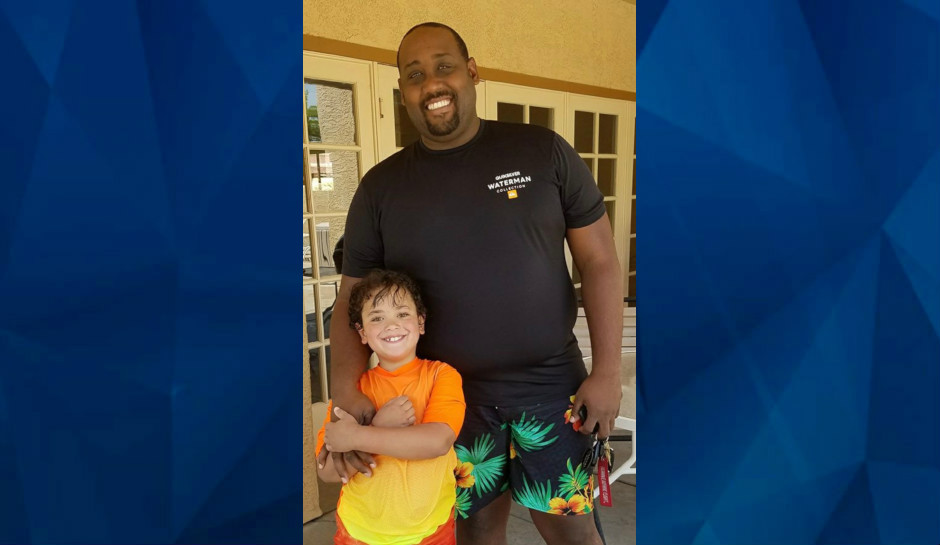 A 40-year-old Arizona man apparently shot and killed his 10-year-old son on Saturday before turning the gun on himself.

Tucson police responded to the home on the east side of the city at about 12 a.m. after another man called to say he was on his way to check on a man and a boy who lived there. The man, identified as Phillip Emmanuel Foye, had not returned multiple text messages and phone calls, as CrimeOnline previously reported.

Police have not identified Phillip Foye as Sebastian’s father, but the two appear in multiple photos together on the older Foye’s Facebook page, and one commenter refers to Sebastian as “your boy.”

Officers did not immediately enter the home when they arrived. With no answer to a knock, a SWAT team initially handled the call as a barricade situation, and officers entered upon obtaining a search warrant.

Tucson police said Phillip and Sebastian both lived at the home along with a woman who was not there when the shooting took place.

“Investigators believe Mr. Foye fired his weapon at the juvenile male before turning the gun on himself,” police said in a statement.

Before identifying the dead boy, police said they believed he was a teenager.

According to Phillip Foye’s Facebook page, he was originally from North Carolina and is divorced. Photos show him to be an active outdoorsman, often engaged in activities with Sebastian.

Police said detectives from the Domestic Violence Unit, Homicide Unit, and the Child Physical Abuse Unit are continuing the investigation.