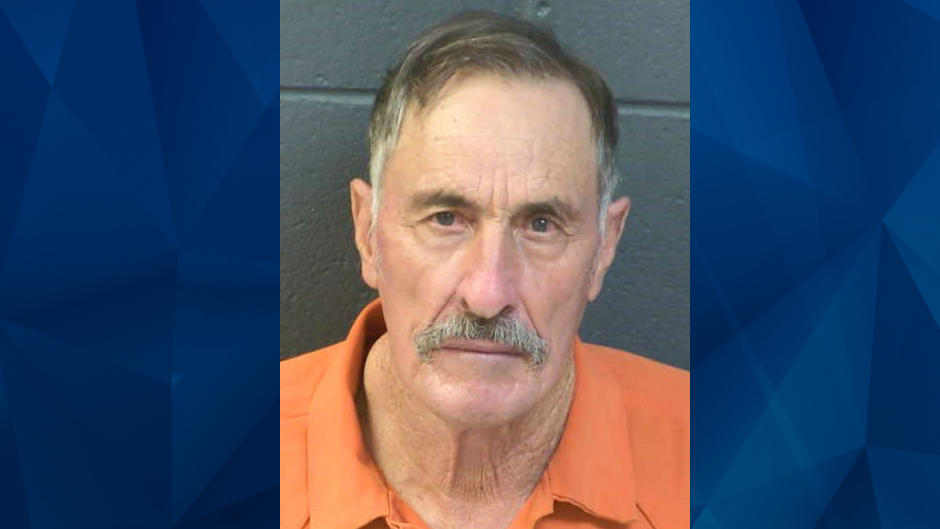 On Saturday, a New Mexico man allegedly shot and killed a teen who he believed was involved in his son’s death months earlier.

According to KTSM, Santiago Rascon, 71, confessed to shooting Edgar Segovia, 19, as Segovia sat inside his truck. Segovia was reportedly pronounced dead at the scene after officers found him in front of the vehicle with at least one gunshot wound.

Before the shooting, Rascon went to a residence in Las Cruces to check on grandchildren and their mother but they were asleep. He claimed he was leaving when he saw a neighbor take down his license plate — sparking him to seek revenge for his son’s death, the news outlet reported.

Rascon allegedly went home and retrieved a .357 magnum handgun before returning to his grandchildren’s residence and shooting Segovia. After the slaying, Rascon drove to his daughter and ex-wife’s home and threw away the ammunition in a trash can, according to KTSM.

Rascon’s daughter reportedly called 911 after he arrived at her home and revealed he had killed someone.

According to the news outlet, Rascon accused his neighbors of being responsible for his son’s July 4 death. He reportedly claimed that prior to his son’s death, neighbors called animal welfare on his son, and also called the police and welfare checks for him.

It is not immediately clear how Rascon’s son died, or if Segovia was involved in his death.

Rascon is charged with first-degree murder and tampering with evidence. He remains jailed without bond.