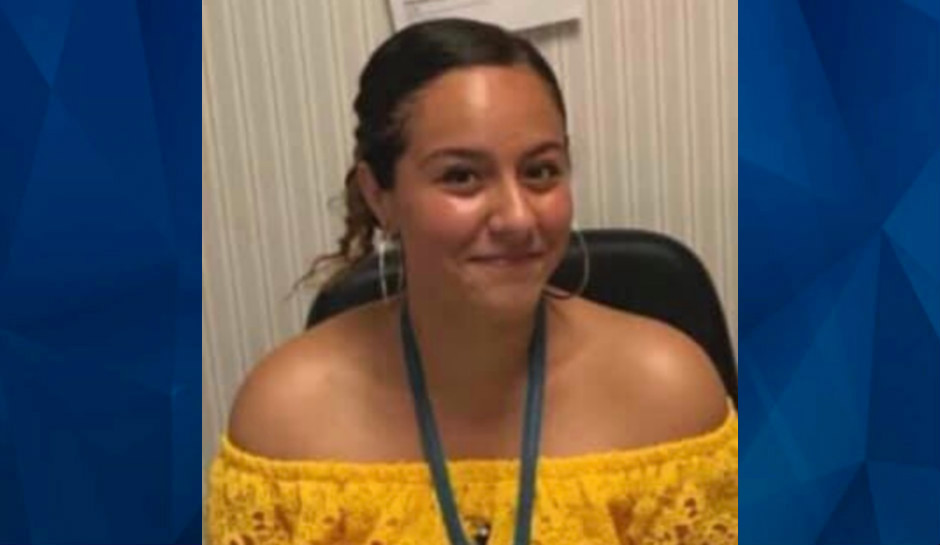 Lynette Hernandez was thinking about moving to Brooklyn in September to live with her boyfriend, NBC’s Dateline reports. Her mother, Lourdes Pinzón, wasn’t sure that was a good idea, but the 27-year-old was “excited to move to an apartment in Brooklyn,” she said.

Hernandez and her 6-year-old daughter Bella were living with Pinzón, but neither have seen her since September 19, a disappearance her family says isn’t in character.

The boyfriend in Brooklyn told Pinzón he last saw Hernandez on October 4. “He thought she was off with friends. Or back with us,” Pinzón said.

Pinzón filed a missing persons report with Nassau County on October 10, and deputies told her she should also file one in Brooklyn. But, she said, police officers there told her they could do nothing because she filed a report in Nassau County.

Back in Nassau County, police detective Kerriann Hoovert told Dateline her department can accept tips and leads about the case, but it’s out of their jurisdiction since Hernandez was last seen in Brooklyn. She said she hopes NYPD will take over the investigation.

“Anyone who has information can call us here in Nassau County, or if you see Lynette in Brooklyn or Queens, immediately call the NYPD in your area,” Hoovert said. “What’s important is that we find Lynette.”

Pinzón, meanwhile, said she feels like she’s on her own.

Posted by The AWARE Foundation, Inc. on Thursday, November 12, 2020

“I just feel like I’m going in circles,” she said. “I don’t know what else to do or where to turn.”

Family members are hanging flyers in Brooklyn and Queens and have set up a Bring Lynette Home Facebook page. Hernandez’s cousin, Amy Sifuentes, said it’s just not like her to disappear without a trace.

“She always has her phone and she’s always on social media,” she said. “For her not to be connected to her phone is strange.”

Even more unusual, the family said, is that Hernandez has had no contact with Bella.

“Bella is her number one,” Sifuentes said. “She would always contact her, no matter what.”

Bella, Pinzón said, wants to know where her mother is

“And I don’t have answers for her. It’s upsetting,” she said.

Hernandez is described as 5 foot 3 inches, about 170 pounds, with brown hair and brown eyes. She has two tattoos: an infinity symbol with “twenty four” written across it on her upper back and and anchor and heart on her torso. She also has ear, nose, and tongue piercings.