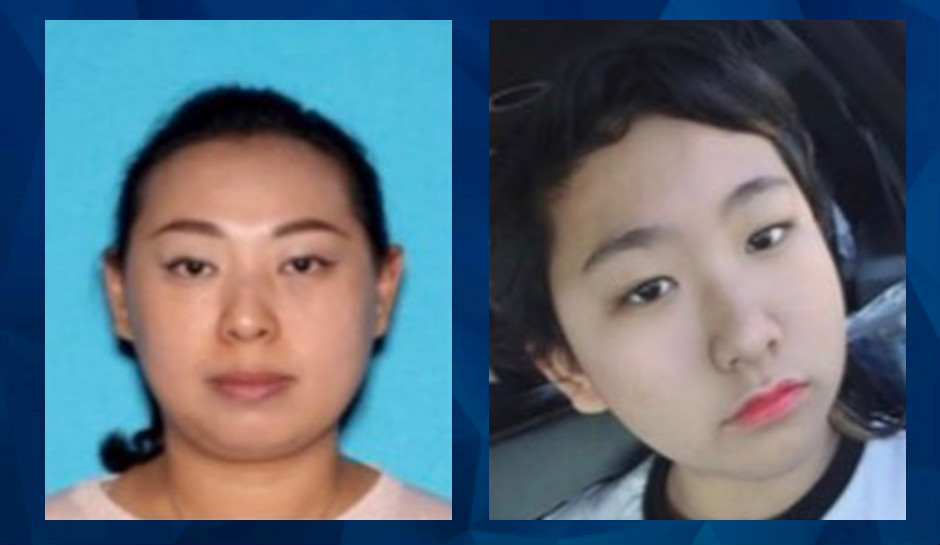 Mom, 13-year-old daughter missing more than a year now thought to be kidnapped

California investigators say they believe that a woman and her 13-year-old daughter, missing for more than a year, may have been kidnapped, the Irvine Police Department said.

Aiaz’s husband told police that a man and a woman who appeared to be of Chinese descent knocked on the door. He said he was “immediately rendered unconscious by an unknown substance,” and his wife and daughter were gone when he awoke. The husband said he did not know the man and woman who knocked at the door.

Irvine police said the FBI had joined the investigation and that they believe the man and woman may have been seen by other people in the apartment complex.

Aiaz is 5 foot 9 inches, 180 pounds, with medium length black hair and brown eyes. When she was last seen, she was wearing “a black shirt, black vest, fitted black pants with white writing, and light-colored shoes,” the police department said.

The FBI has offered a $10,000 reward for information leading to the mom and daughter. Anyone with information should call the Los Angeles FBI Field Office at (310) 477-6565.