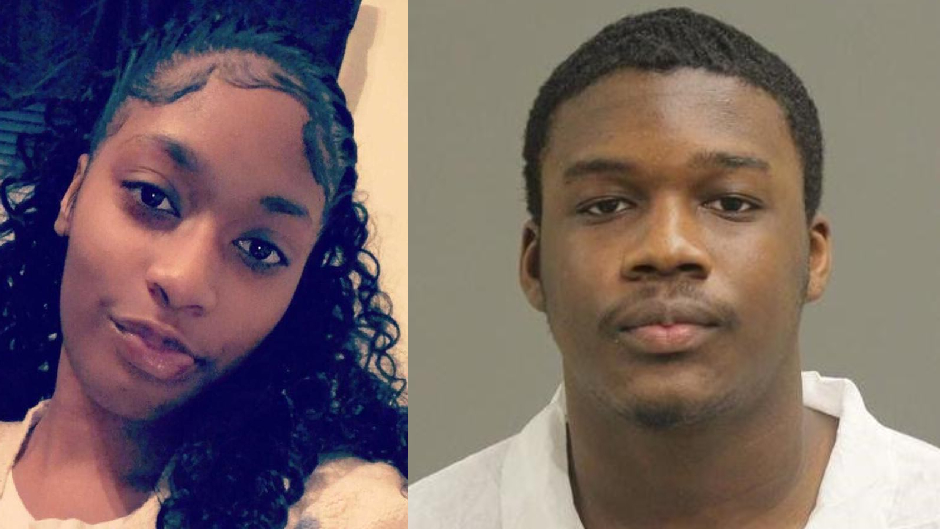 VIDEO: Slain woman captures the moments before her own murder [Report]

The case of a Michigan man who allegedly fatally shot his girlfriend last year was passed on to a higher court earlier this month.

According to Macomb Daily, Judge Matthew Sabaugh of the 37th District Court in Warren ordered Kevin Dixon, 19, to stand trial in Macomb County Circuit Court for premeditated murder and possession of a firearm during the commission of a felony. The judge made the order on December 11, following a preliminary examination.

Dixon was 18 when he allegedly fatally shot his girlfriend, India Mackey, 20, in a van while they argued in front of his home. Mackey was killed after she filmed Dixon loading a pistol and aiming it at her, the news outlet reported.

Dixon allegedly drove away from his home with his girlfriend’s body in the van. Macomb Daily reported that police arrested the teen after pulling him over for reckless driving.

Dixon reportedly told police that Mackey shot herself. At some point, he allegedly also claimed he touched the trigger and the gun discharged, striking Mackey.

Dixon’s mother was charged with being an accessory to a crime after the fact and tampering with evidence for allegedly hiding the gun used in the fatal shooting.

Dixon remains jailed without bond. His arraignment date is pending.

Dixon’s mother, whose case was moved to a circuit court in October, had a pretrial hearing last week. She is currently free on a $25,000 bond.