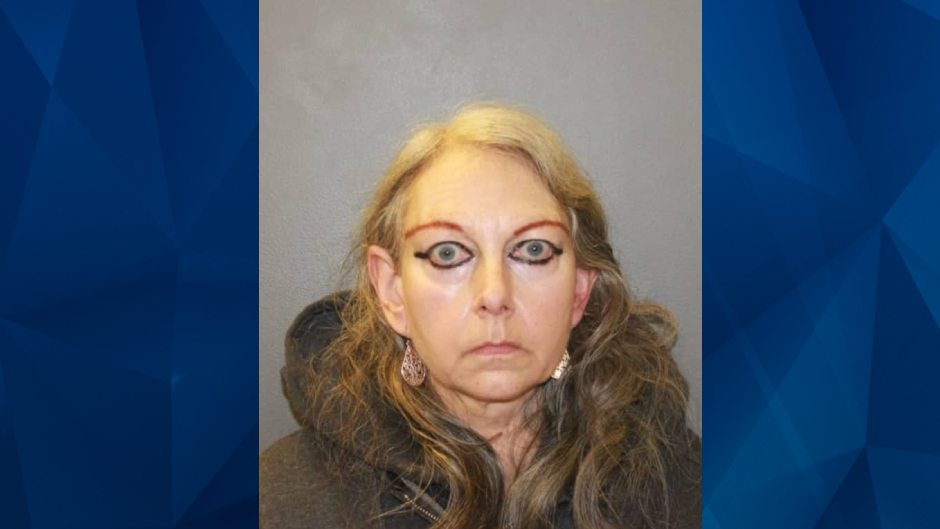 A Connecticut woman was arrested Tuesday amid allegations that police found dozens of animals, alive and dead, in her home in October.

According to the Fairfield Daily Voice, a warrant was issued for Donna Scirocco, 59, on October 26 after Hamden police and animal control units from multiple cities executed a search warrant at Scirocco’s home and discovered 26 cats, six dogs, two caged squirrels, and a blind owl.

One of the dogs was in grave condition. Animal control allegedly also discovered two dead cats and a woodchuck. Taxidermied animals were also located in Scirocco’s home, the news outlet reported.

Citing Hamden police, WKYC reported that some of the animals had to be euthanized.

Officials said they are trying to find homes for the animals, while the two squirrels were given to the state Department of Energy and Environmental Protection, according to the news outlet.

Scirocco was charged with six counts of cruelty to animals. She is free on a $5,000 bond and is expected to appear in court on February 5.