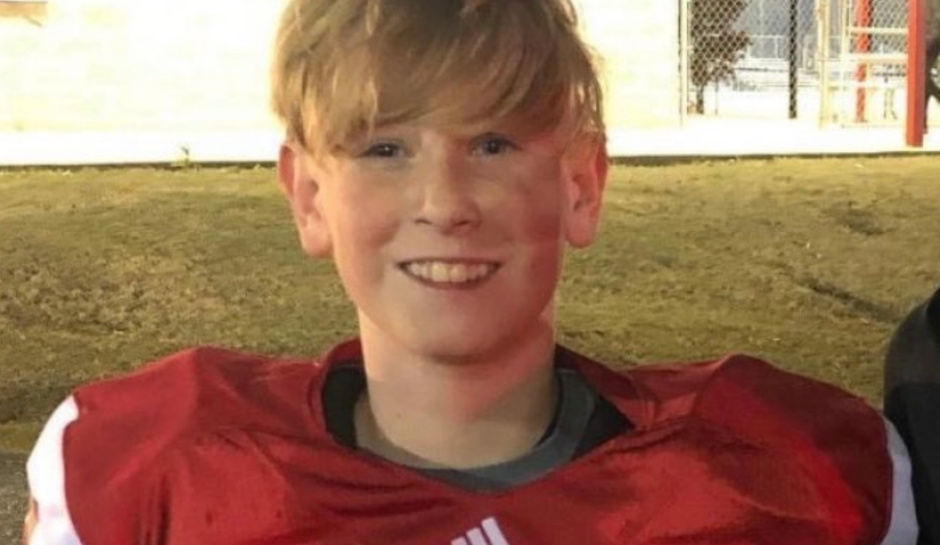 Joshua Burks was initially charged with reckless manslaughter in the fatal shooting of Troy Ellis last May, but this month a grand jury upgraded the charges.

An Alabama grand jury this week upgraded a charge of reckless manslaughter to capital murder against a wounded veteran who fatally shot an 11-year-old boy during a turkey hunt last May, AL.com reports.

Fifth-grader Troy Ellis was pronounced dead on the scene, and his father, high school football coach Obed Ellis, was wounded in the shooting.

While details of the case against 36-year-old Joshua Stewart Burks weren’t revealed, the Ellis family filed a wrongful death suit this summer that claimed Burks took multiple pain pills the night before the hunt and was “likely not capable of safely handling a firearm and certainly was not capable of making appropriate decisions with regard to handling a weapon” when the hunt got under way. The suit was settled in October.

Burks, an amputee, is US Marine Corps veteran and taught middle school in Mobile County at the time of the shooting. The May 1 hunt, organized by the non-profit America’s Heroes Enjoying Recreation Outdoors, was his first hunting experience.

Obed Ellis was acting as a guide on the hunt, which took place on his hunting land near Pinson, Alabama. The Ellises, Burks, and Kyle Henley, a guide for the non-profit, made up the hunting party, which started off at daylight. The shooting happened at about 9:30 a.m. The party brought Troy Ellis down from the mountain, but efforts to save him weren’t successful.

The Jefferson County Sheriff’s Office investigated the incident and filed a charge of reckless manslaughter against Burks. At that time, his Mobile attorney, Jonathan C. McCardle, said he was dismayed that criminal charges had been filed against his client but said he looked “forward to working with the Jefferson County District Attorney’s Office in bringing a resolution for all involved in this horrible accident.”

“Mr. Burks in no manner intended for this horrible accident to occur and feels extreme sorry and hurt for the Ellis family,’’ McCardle said.

But Henley, who was named in the wrongful death suit along with Burks and the organization, called what happened “ridiculous.”

“I am so glad they issued an arrest warrant and stopped calling it an accident,” he told WRBC in May, adding that he witnessed the shooting and told police what happened.

“Me and his father know what we witnessed on that mountain,” Henley said.

Burks’s Birmingham attorney, Tommy Spina, said this week that he and McCardle were “disappointed the grand jury saw the case differently than the magistrate and the district attorney’s office that originally charged the case as manslaughter.’’

“The events that occurred that day were devastating on many levels and our sympathies are with the family of the young man that lost his life in what we believe was a tragic hunting accident,” he said.

The grand jury heard the case on December 10, AL.com said, charging Burks with capital murder of a person under the age of 14. Burks was booked into the Jefferson County Jail on Friday and released after posting a $60,000 bond.