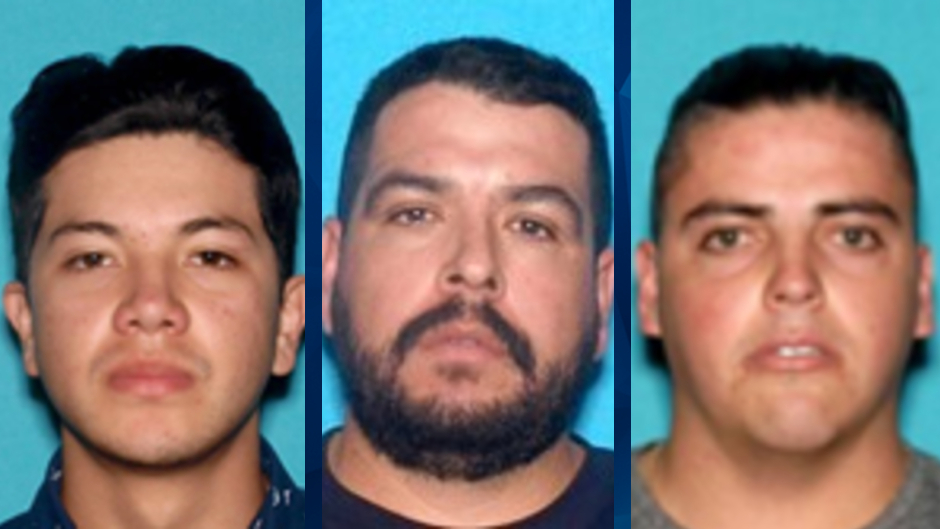 Multiple victims after trio kicked out of club for not wearing masks opens fire with AK-47: Police

Three men in California were arrested Thursday in connection with October’s reported drive-by shooting at a strip club that left four people wounded.

Anaheim police said in a statement that Edgar Nava-Ayala, 34, Juan Acosta-Soto, 20, and Daniel Nava, 22, are charged with attempted murder, assault with an assault weapon, and shooting into an occupied building for the October 31 shooting at Sahara Theatre. Officers reportedly recovered the weapon used in the shootout — an AK-47-style rifle — at the time of the trio’s arrest.

MyNewsLA.com reported that Nava-Ayala, Acosta-Soto, and Nava were ousted from the strip club for not wearing masks. Police said they believe Acosta-Soto drove past the club in a vehicle occupied by Nava-Ayala and Nava as Nava-Ayala “indiscriminately fired” a gun at the club.

Four people, including patrons and employees, were reportedly injured in the shooting. Anaheim police Seargent Shane Carringer told MyNewsLA.com that the severity of the injuries ranged from minor to moderate.

Nava-Ayala, Acosta-Soto, and Nava have pleaded not guilty to the criminal charges against them. Their bails were set at $500,000 each.