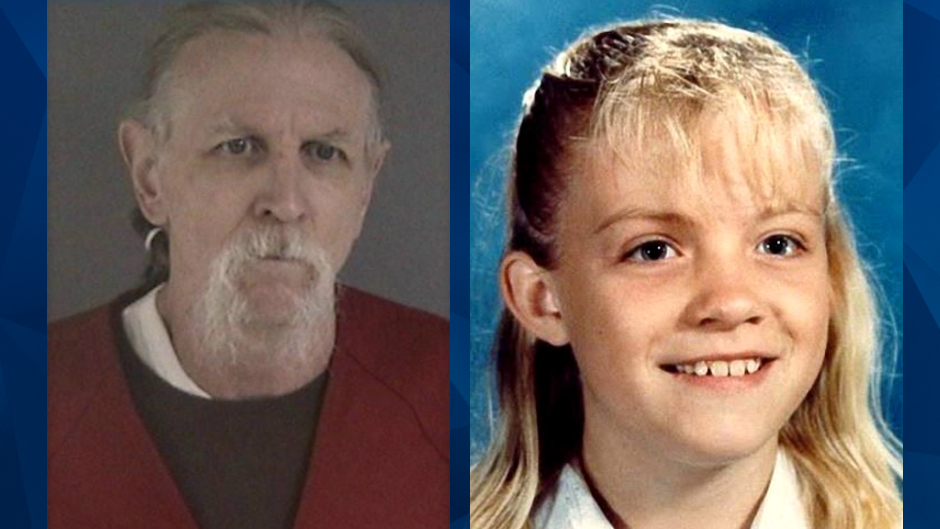 The accused killer moved the girl’s scooter from outside the market, then grabbed her when she went to retrieve it

Authorities in California announced Monday that they charged an incarcerated killer for the presumed murder of a 9-year-old girl who vanished in 1988.

The Alameda County District Attorney’s Office said in a statement that David Misch, now 59, is believed to have kidnapped Michaela Garecht from Rainbow Grocery in Hayward. While Garecht’s body was never found, evidence reportedly linked Misch to the girl’s unsolved disappearance.

“Fingerprints found on the scooter she was riding at the time she was abducted matched Misch’s fingerprints. Further, eyewitness evidence places Misch in the immediate location at the time the kidnapping occurred,” prosecutors revealed.

Garecht reportedly disappeared after going to the market with a friend. Prosecutors said the pair went into the store to buy some snacks, leaving their scooters outside. When they returned outside, one of the scooters was moved to the parking lot, behind a parked car.

The driver of the car, believed to be Misch, allegedly snatched Garecht as she walked past the door while retrieving the scooter. He then forced the girl into the front seat and drove off, according to prosecutors.

KPIX reported that the friend ran back into the store for help. By the time a store clerk got outside, both Garecht and the car were gone.

Thirty years after Garecht’s disappearance, investigators revisited the case and provided an examiner with a fingerprint and the names of some persons of interest. Misch’s name was on the list.

Prosecutors reportedly said advances in technology allowed the fingerprint examiner to match the print to Misch.

Misch has been held in a state prison medical facility for fatally stabbing Margaret Ball, 39, at her Hayward home in December 1989, according to KPIX.

In addition to Garecht’s 1988 murder, Misch is also facing charges in Alameda County for the 1986 slayings of Michelle Xavier and Jennifer Duey in Fremont. Misch was already incarcerated when investigators connected him to the cold case murders.

Misch’s arraignment was scheduled for Tuesday.