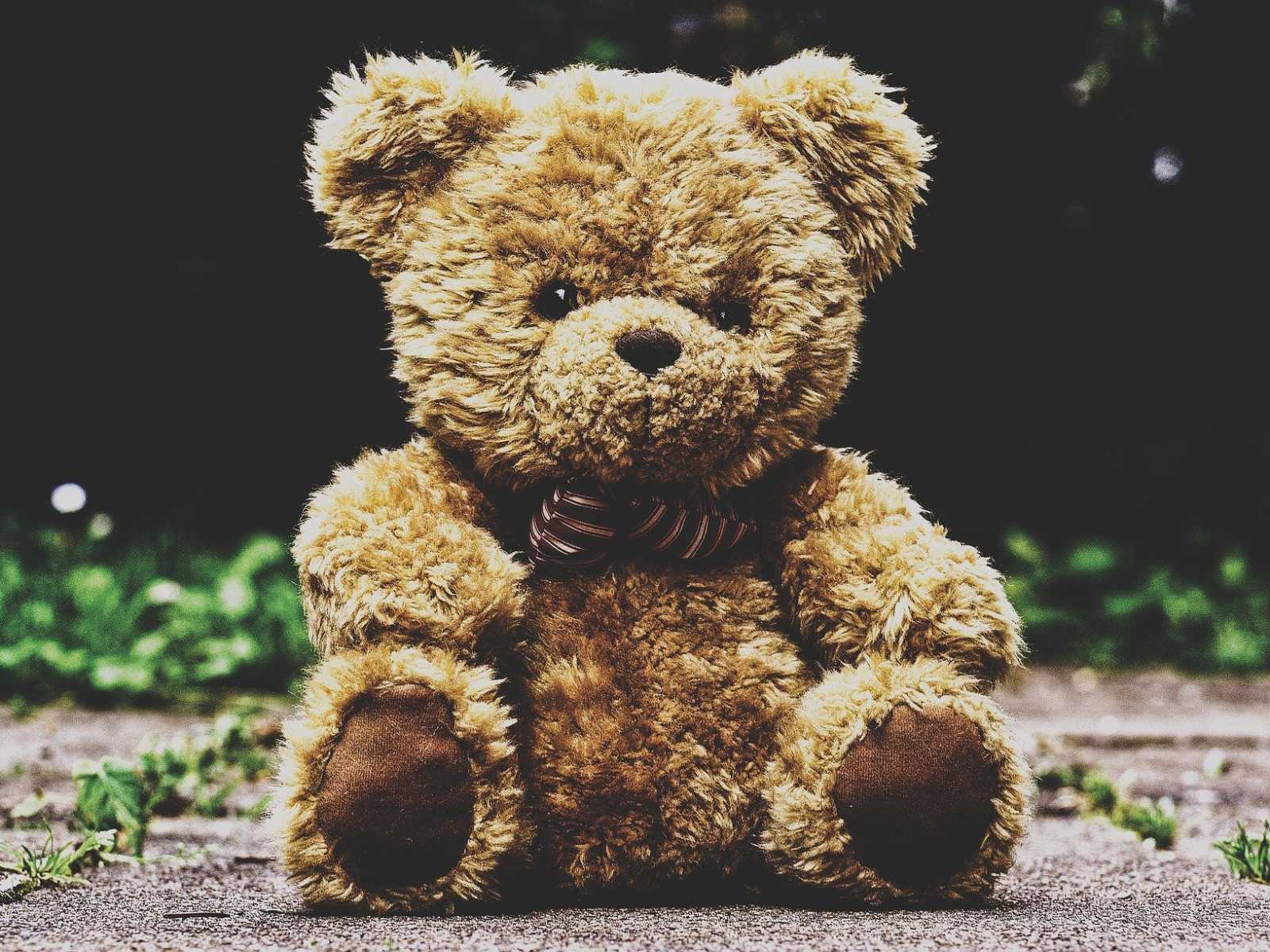 A man found overdosing last week in a home with a dead 4-year-old girl and a woman who later died has been charged with willful child cruelty and harm to a child resulting in death, Riverside County jail records show.

Tyler Lawrence Finley, 25, was booked over the weekend, Beaumont, California, police said, after he was released from the hospital, The Press Enterprise reports.

Police said the girl, who was bruised and appeared malnourished, had likely been dead for at least a day.

First responders answered a call about a person having a seizure on December 16 and found Finley and Cheyenne Blackerby, 24, apparently suffering from overdoses. Both were taken to a hospital, where Blackerby died. Her cause of death has not been released.

Police said they were still working on identifying the dead girl and have not commented on her relationship to Finley and Blackerby.

Authorities said Blackerby had recently moved to Beaumont with Finley. Beaumont police were looking to see if there had been any previous contacts between Finley, Blackerby, or the girl and Child Protective Services.

Finley is due in court on Thursday for an arraignment.