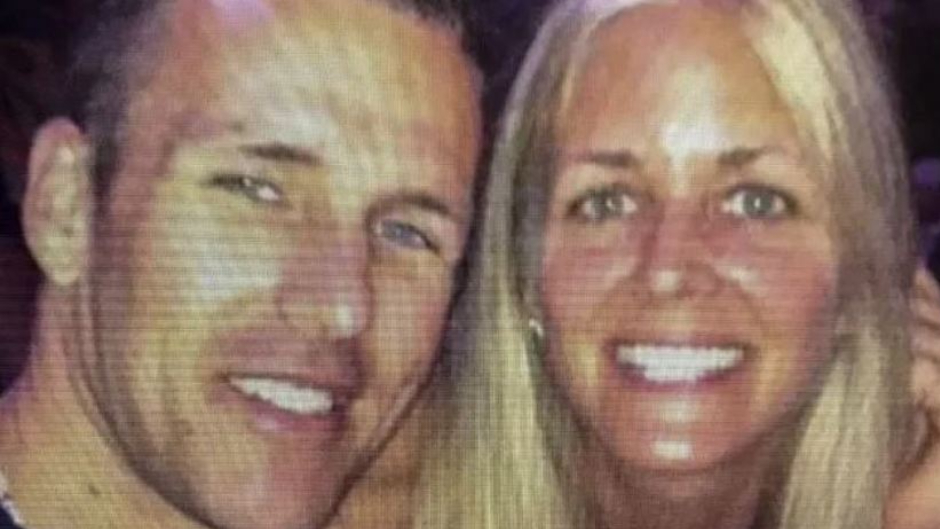 A Florida man reportedly led authorities to his missing wife’s remains on Monday, months after he claimed she was in a CDC-mandated quarantine due to the coronavirus.

According to WTVJ, David Anthony, 45, was allowed to plead guilty to second-degree murder and kidnapping after leading police to Gretchen Anthony’s body three miles from their Jupiter home. Authorities believe Gretchen Anthony, 51, was killed on March 21 — when a witness reportedly overheard a woman’s screams and shouts of “No! No!” coming from the couple’s garage.

David Anthony was arrested in New Mexico on March 31. He was extradited to Florida in May.

The Palm Beach Post reported that prior to his arrest, investigators had tracked Gretchen Anthony’s phone to Pensacola, roughly 600 miles from Jupiter, where her husband had tried to pawn some jewelry. The phone was reportedly also tracked to Texas.

The couple, who were married in 2015, filed for divorce at the beginning of the year.

In texts, David Anthony claimed his wife had coronavirus and she was transported from Jupiter Medical Center to “a CDC-approved task force in Belle Glade.” No such task force exists in the Belle Glade area, according to the Post.

At one point, David Anthony allegedly told a friend that he ran into Gretchen Anthony on March 21 and she said she was going to the beach because she felt ill.

Gretchen Anthony’s vehicle was found abandoned at Jupiter Medical Center. Blood was discovered on the wheel and gearshift of her car, according to the Post.

In addition to the murder and kidnapping charges, David Anthony also pleaded guilty to resisting arrest, a charge he received a week before his wife vanished. He faces 38 years when he is sentenced early next year.