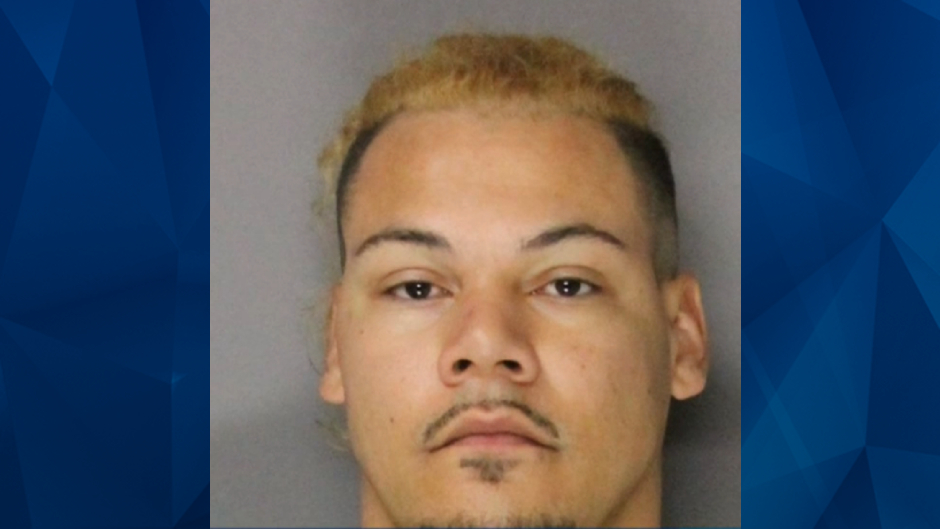 A California teacher who was sentenced to three years in prison earlier this month for luring a 12-year-old girl for sex reportedly received nearly $12,000 in unemployment benefits while behind bars.

Taylor Gholar, 29, first met the victim when she was in second grade and was her after-school teacher for three years. After graduating from fifth grade, the victim had not heard from Gholar for two years until he contacted her on social media earlier this year, Yolo County prosecutors said in a statement.

The victim immediately disclosed her age to Gholar, who in turn solicited her for sex and sexually-suggestive photos. The teacher also sent the girl an explicit photo of himself.

In late January, police arrested Gholar in a sting operation after the victim alerted her parents to the teacher’s inappropriate messages. Officers found the teacher in possession of condoms at the time.

“In order to be eligible for Unemployment Insurance Benefits, the applicant must be physically able and available to work and must also be ready and willing to accept work immediately. Because Gholar was in jail, he was not legally eligible for benefits,” prosecutors explained.