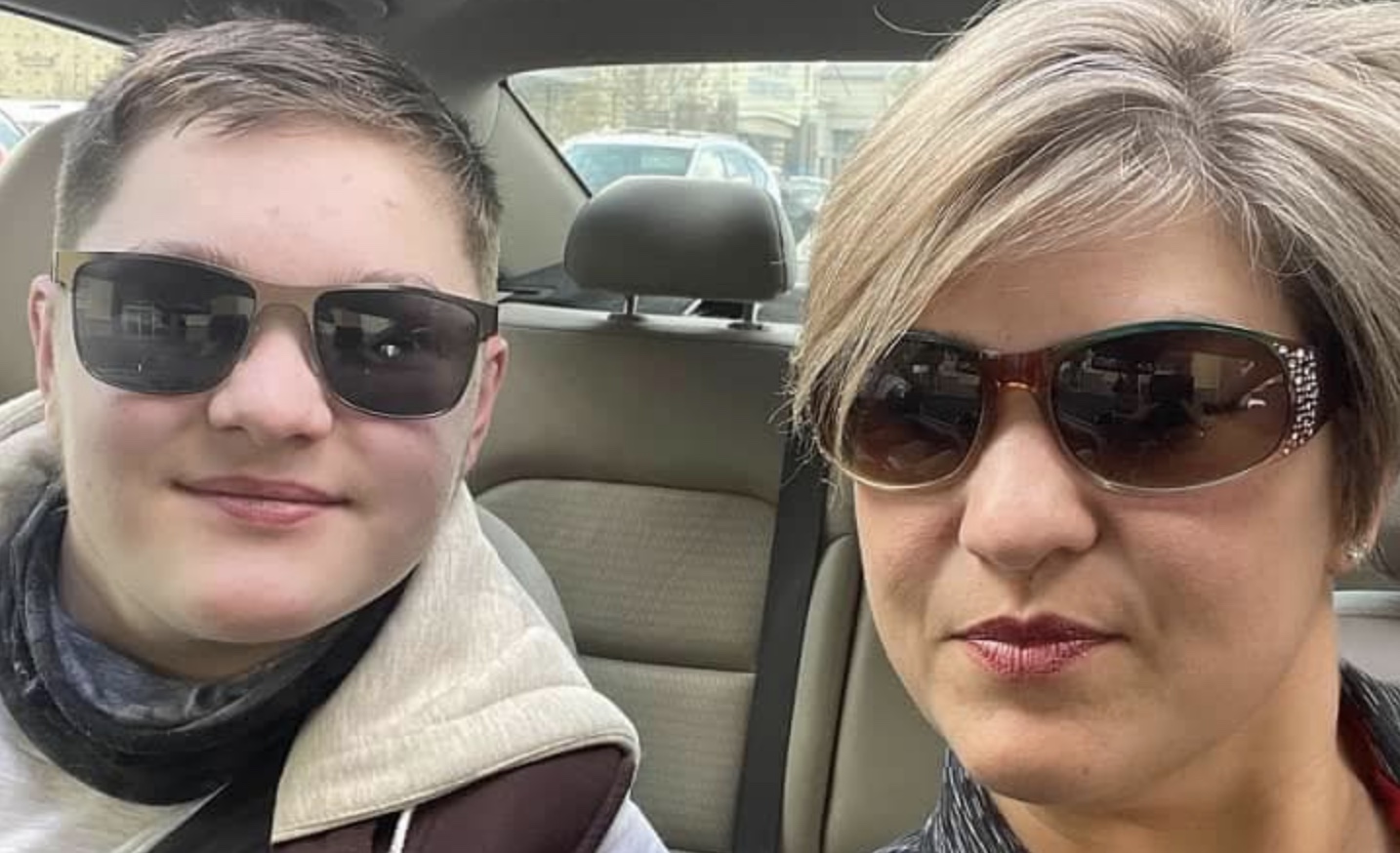 A Mississippi man killed his wife, son, mother-in-law, and grandmother before shooting himself during a police chase on Tuesday, according to the Lauderdale County Sheriff’s Department.

Deputies conducting a welfare check found the bodies of April Fulton Tucker, 39, and her son, Bryce Fisher Tucker, 14, inside their home around 1 p.m., the Meridian Star reported. Shortly afterward, they found the body of 64-year-old Beverly Kaiser Fulton — April Tucker’s mother — in a shed at the same home.

The body of Virginia Jay, 90, was found in another home near Vimville, the sheriff’s department said.

Calhoun said that Matthew Tucker was arrested on October 23 on a domestic violence charge, but the case had not yet gone to court.

“It’s sad to say that yesterday will continue to be sad for many families who have been touched by this,” he said. “I encourage our community to be supportive of those families.”

Calhoun said deputies went to the home on Tuesday when residents did not show up for work. He said it appeared that Tucker killed his relatives between 9:30 p.m. Monday and noon on Tuesday.