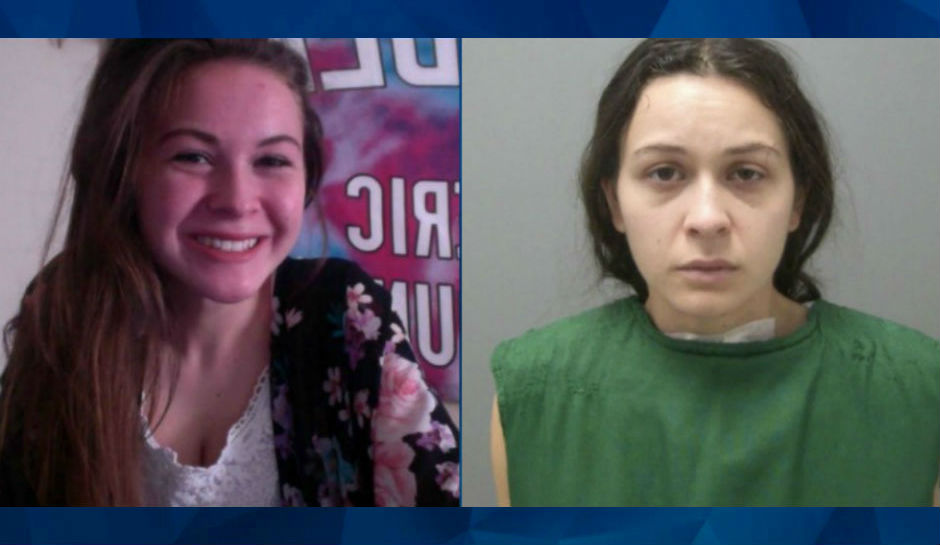 A 20-year-old woman who was seriously injured in a stabbing has been arrested for the murder of her toddler daughter.

As CrimeOnline previously reported, a 13-month-old girl was fatally stabbed in a Canton, Georgia, home earlier this month, and her mother, Chloe Driver, was hospitalized with critical injuries. Authorities have now confirmed that Driver is the victim’s mother, and she has been charged with killing her daughter Hannah, Fox 5 Atlanta reports.

According to the report, Driver had initially been listed in critical condition, but was discharged from the hospital earlier this week, and was immediately arrested. She is facing multiple charges, including felony murder with malice, cruelty to children, aggravated battery, and aggravated assault with intent to rape/murder/rob.

Driver and her daughter did not live at the home in Canton where the fatal stabbing took place, reportedly while several other people were in the house. Authorities have not yet released details about Driver’s relationship with residents of the home, and earlier said that she and her daughter had been traveling. Driver’s last known permanent address is in Knoxville, Tennessee.

It’s a case that’s a tough case to really try to explain to you because of all the moving parts because they seem to appear, they’ve moved around quite a bit and the motive of why she would do such a thing to a child,” Canton Police Officer Pacer Cordry told the news station.

It is not yet known if all of the charges against Driver are connected to her daughter’s death. The suspect is in custody at the  Cherokee County Adult Detention Center.