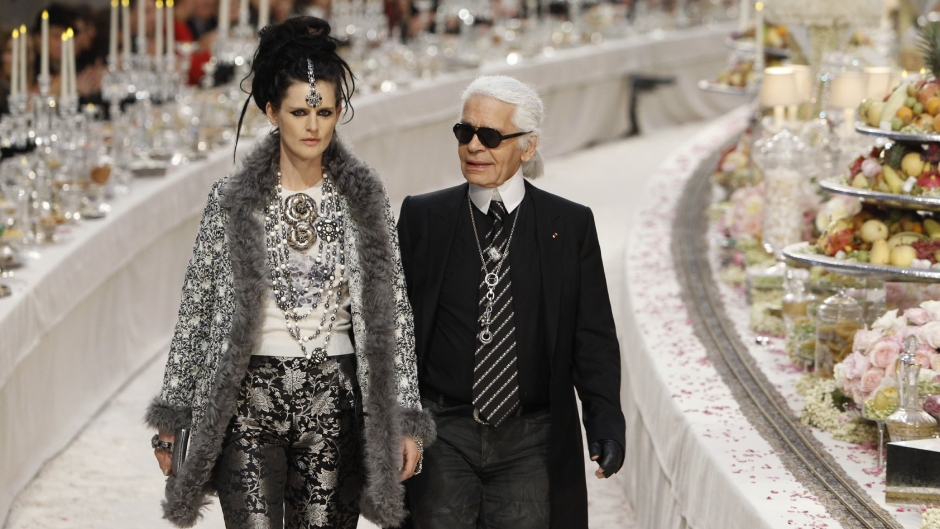 British supermodel Stella Tennant has died at age 50, according to reports.

Tennant’s family confirmed her “sudden death” Tuesday in a statement issued to Vogue, who featured the model on a plethora of their covers over the years.

In a statement provided to The Guardian, Scottish police said officers responded to a residence in Duns amid reports of a woman’s “sudden death.” While the specifics surrounding Tennant’s death are unclear, police said there were “no suspicious circumstances”.

Tennant broke into the fashion industry in 1993 when she was featured on the cover of British Vogue. During her career, she walked runways for the likes of Karl Lagerfeld, Alexander McQueen, and Gianni Versace.

Tennant retired from fashion in 1998, after her first pregnancy with photographer David Lasnet. The couple had four children. She returned to modeling following the birth of her third child in 2002, according to Vogue.

Tennant’s last cover for British Vogue was in 2018. In her later years, Tennant became a vocal opponent of fast fashion as she supported several environmental causes.