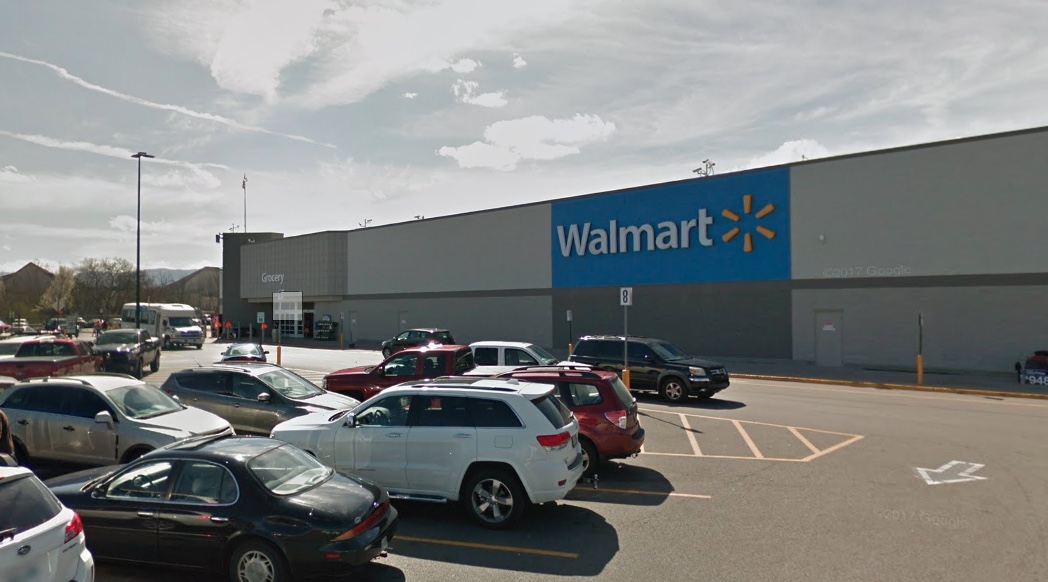 UPDATE: 3 detained after report of shooting at Tennessee Walmart

Sevierville, Tennessee, police took three people into custody Wednesday afternoon after getting a report of an active shooter at a local Walmart, but, they said, their investigation determined no shots were fired and no one was injured.

“The preliminary investigation indicates that this was likely a dispute between store customers wherein multiple guns were displayed,” the department said in a statement.

The suspects’ identities later in the evening when charges were filed, police said.

Officers responded quickly at about 3:30 p.m. when someone reported that shots were fired. Officers helped customers leave the store and began a search of the building, closing down the busy Parkway where the store is located for about two hours.

Some two dozen people fled the Walmart for a nearby Chick-Fil-A, where the manager locked the doors and turned off the lights after they were safely inside, WATE reported.

“We have some of the shoppers who came over from Walmart, and they heard ‘gun’ and they ran immediately here,” manager David Simms said. “We’re trying to keep everybody away from the windows and doors as much as we can. We’re letting everyone call their loved ones and getting them a drink of water or something to eat and making sure everyone feels comfortable.”

“My friend since we were 10 years old was still in there, luckily a guy pushed her out a side door. But she’s extremely shaken up right now,” Houston said. “There’s every cop in Sevierville there right now working this.”