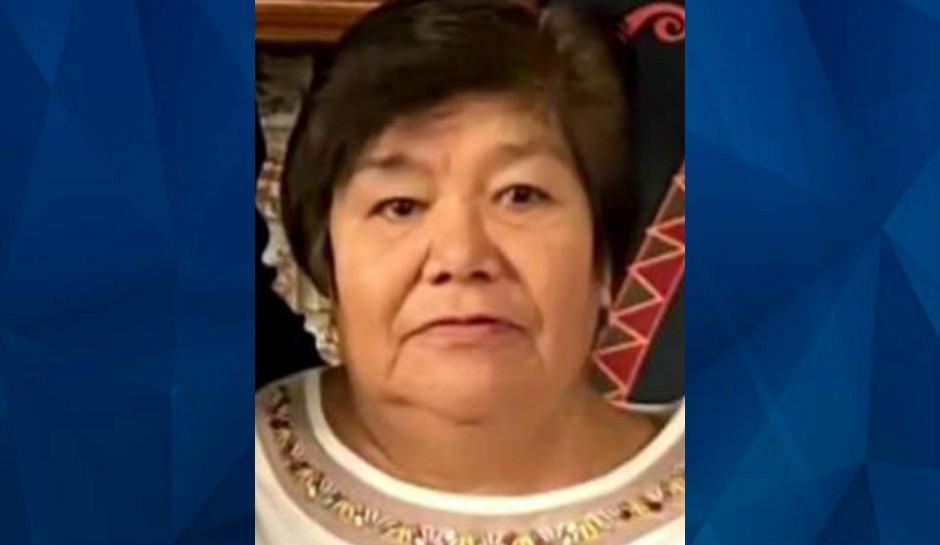 The alleged killer called 911 and said he was going to kill himself and that police should track the call.

A Michigan family’s grandparents are dead, apparently slain by a man in his 20s who called 911 and said he was suicidal and police should track his location, WDIV reports.

As CrimeOnline previously reported, officers arrived at the Garden City home and found the bodies of a 77-year-old woman and the younger man along with a critically wounded 81-year-old man.

Maria Ortega was dead at the scene, and her husband, Juan Ortega, was taken to a nearby hospital, where he died from his injuries.

Garden City police have not released the younger man’s name or cause of death and said only that he was related to the Ortegas.

The Ortegas had 10 grandchildren and were also great-grandparents.

“My grandmother was the most supportive and generous person that I know of. She was always so giving and so loving,” Sandy Quintana told WDIV. “She had her heart on her sleeve, she would do anything to see you smile just to see you happy. She didn’t deserve this.”

Fox2Detroit said the Ortegas were married for 60 years and had eight grown children, in addition to the grandchildren and great-grand children.

Garden City police said they received the phone call just before 11 a.m. Wednesday morning, and the man on the phone said he planned to kill himself, adding that “his location should be tracked.”