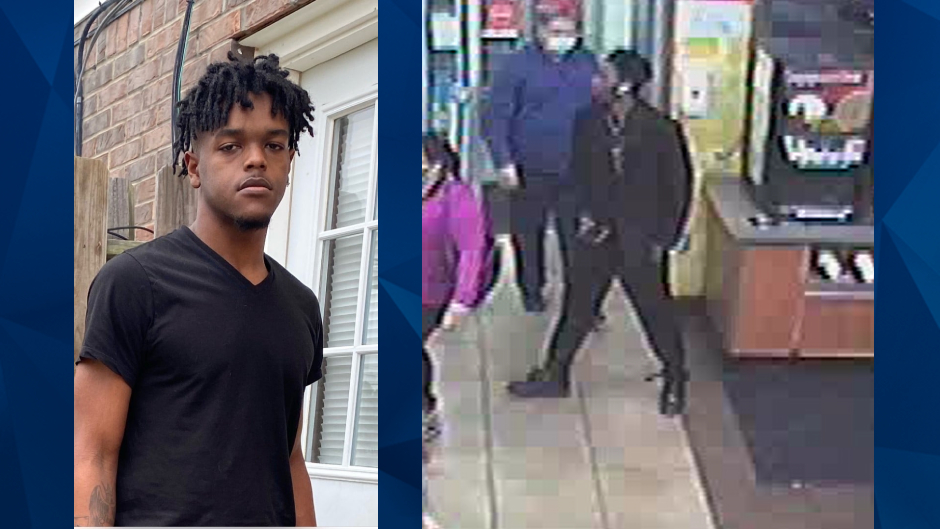 Police believe foul play is involved in the disappearance of a Tennessee man who was reported missing on December 17.

Clarksville police said in a Facebook post that Justin Sawyer, 20, was last seen at a Shell station off Exit 89 of Interstate 24 in Oak Grove, Kentucky. Additional details surrounding his disappearance were not made available.

Police released surveillance stills of a man reportedly in the area where Sawyer was last seen. The man is seen wearing all black clothing and black shoes.

Police also released images of Sawyer’s car, a 2016 white 4-door Honda Civic with Tennessee license plate CPM467. They noted that the vehicle has blacked-out rims and a scuff mark on the right side of the rear bumper.

Sawyer was described as being 5 feet-11-inches tall and weighing about 200 pounds. He was reportedly last seen wearing a denim jacket, a black shirt and pants, and red sneakers.

Justin Tyler Sawyer was reported missing from his address in…