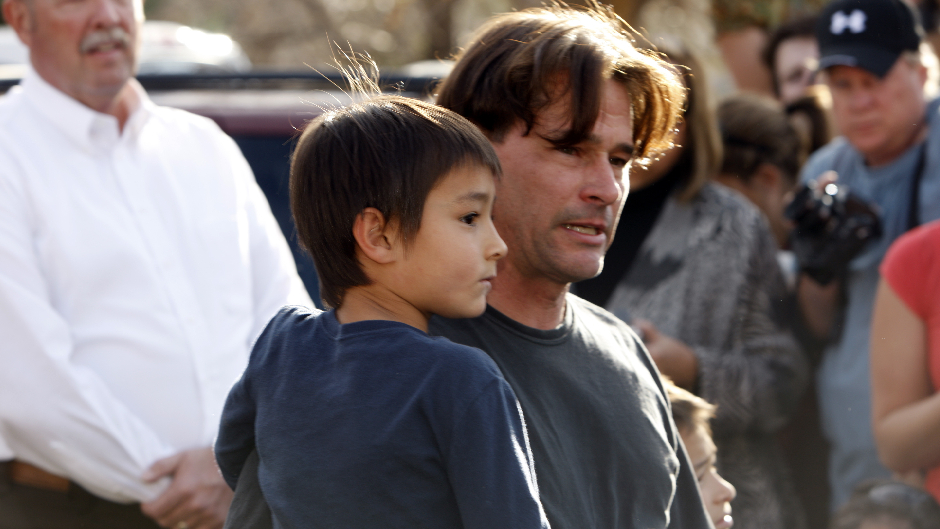 Parents behind ‘Balloon Boy’ hoax get a pardon

On Wednesday, Colorado’s governor pardoned parents who claimed their 6-year-old son was a passenger on a makeshift balloon that had taken to the skies.

According to Colorado Public Radio, Richard and Mayumi Heene applied for the pardon a year ago. The Heenes were among 16 people Governor Jared Polis had pardoned.

More than a decade earlier, in 2009, the couple alerted authorities and local media to a balloon they claimed was carrying their son, Falcon. The National Guard dedicated two helicopters to rescuing the boy; and Denver International Airport was shut down.

The balloon eventually landed and Falcon was nowhere to be found. The 6-year-old was found hours later in a garage his home.

The pair, who currently live in Florida, pleaded guilty to various charges and served brief jail sentences. Mayumi served 20 days jail time while Richard was sentenced to 90 days. Richard had difficulty finding employment due to being a felon, according to CPR.

Mayumi claimed she admitted to the hoax under duress because she was afraid she would be deported. (She  has since become a naturalized citizen.) Meanwhile, Richard has maintained that the aircraft somehow got loose and he truly believed his son was aboard.

However, during an interview with CNN’s Wolf Blitzer, Blitzer asked Falcon why he did not come out from hiding when he parents called him. When Richard relayed the question to the boy, he responded, “You guys said that we did this for the show.”

The Heenes’ lawyer told CPR that his clients still maintain their innocence.

Polis wrote he is pardoning the Heenes because “we are all ready to move past the spectacle from a decade ago,” according to the Colorado Sun.

The governor also wrote, “It’s time to no longer let a permanent criminal record from the balloon boy saga follow and drag down the parents for the rest of their lives.”