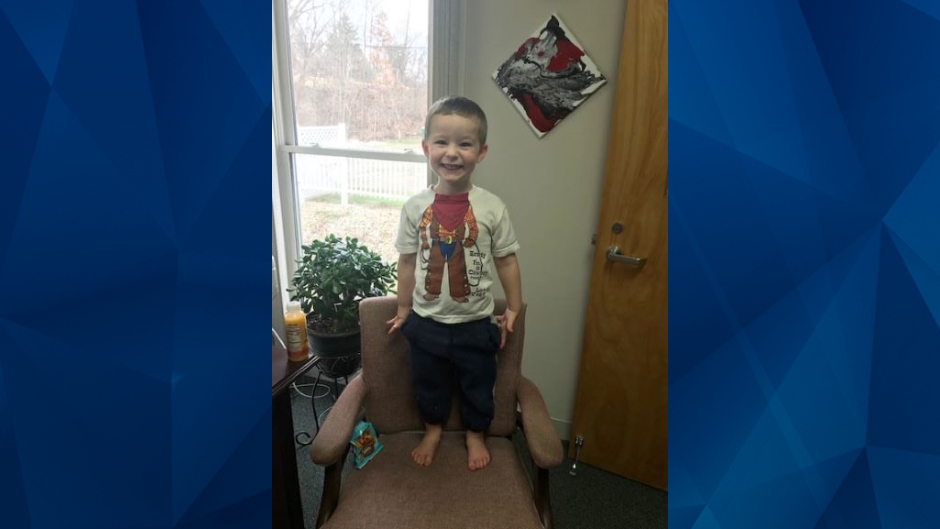 It is still unclear who left the pair at the graveyard

Police in Ohio announced Wednesday that they have identified the parents of a 3-year-old boy found abandoned at a cemetery.

Hinckley police said in a Facebook post that the child was found Wednesday afternoon at Hope Memorial Gardens Cemetery. A witness reportedly spotted a blue car parked in the corner of the cemetery before seeing the same vehicle speeding off as the boy and a dog chased behind.

“To the lady that was there, thank God somebody was there to be with him until we got there,” Hinckley police Chief Dave Centner told WEWS. “There was a dog with him. She got out of her car and got the little boy and put him in her car and then called the Sheriff’s Office.”

Police announced they have identified the toddler’s parents hours after the incident. Declining to reveal additional details regarding their investigation, Centner said he is doing “very well in the loving home of a foster family here in Medina County.”

Centner also said the boy’s father, who was not named, is cooperating with their ongoing investigation. WEWS reported that authorities are still in the process of determining who left the toddler at the cemetery.