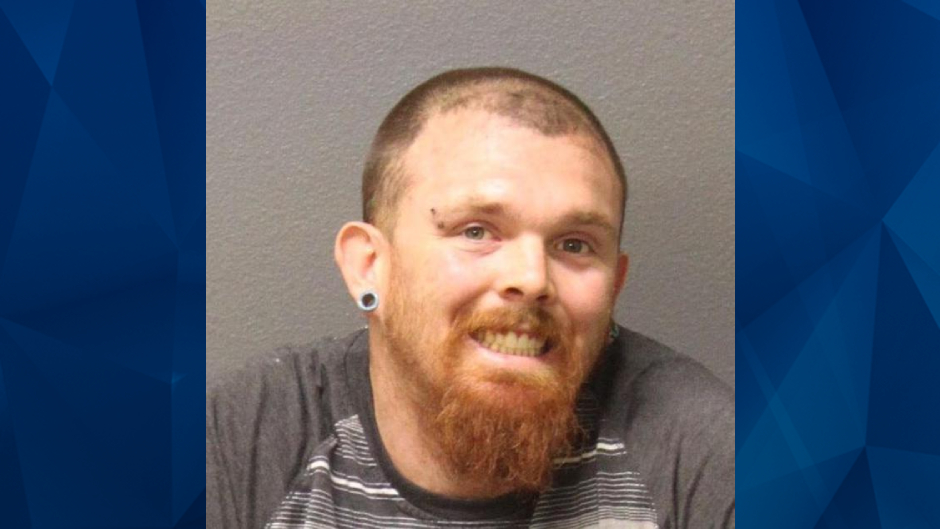 The U.S. District’s Attorney’s Office for the Central District of California said in a statement obtained by NBC News that Jordan Gerbich, 30, pleaded guilty to taking a marine mammal for shooting the seal on a beach near San Simeon. He confessed to transporting the animal from the Piedras Blancas Marine Reserve and Monterey Bay National Marine to the beach — where he shot it in the head with a .45-caliber pistol.

Federal prosecutors said the animal’s carcass was discovered the next day with a bullet in its head.

The National Oceanic and Atmospheric Administration (NOAA) says northern elephant seals are protected under the Marine Mammal Protection Act. The seals, which live in Alaska and along the west coast, can get caught in fishing equiptment, resulting in death. The agency also says the mammal is especially vulnerable to inadvertent vessel strikes.

Gerbich faces a maximum sentence of one year in federal prison when he is sentenced in April. He currently lives in Utah.

Edhat Santa Barbara reported that Santa Maria police arrested Gerbich in 2017 for possession of materials to make a destructive device or explosive. Officials who responded to reports of an explosion found a homemade bomb that had been detonated. No injuries were reported.