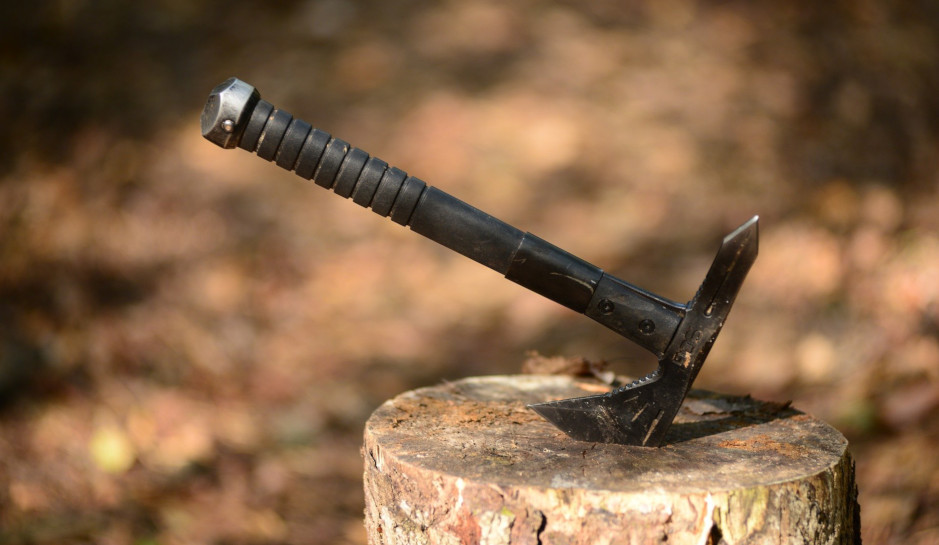 Boyfriend threatens Florida woman with tomahawk so she shoots him dead: Cops

A Florida woman shot and killed her boyfriend Thursday night when she found him with a tomahawk raised above her while she was lying in bed, the Daytona Beach News-Journal reports.

Jill Fritch, 59, told deputies that she grabbed a gun next to the bed and shot Troy Sorrell, 60, in self-defense, according to Volusia County Sheriff’s Office spokesman Andrew Gant.

Gant said no charges have been filed against Fritch, but the late Thursday night shooting remains under investigation.

Detectives recovered the gun used in the shooting, a shell casing, and a tomahawk with a 2-foot long handle, Gant said.

According to Gant, Fritch had an protection order against Sorrell from 2015 until January 2020, and deputies conducted a well-being check in October when Fritch said Sorrell was carrying a gun and wearing military gear.

At the time, however, Fritch said she did not feel threatened.