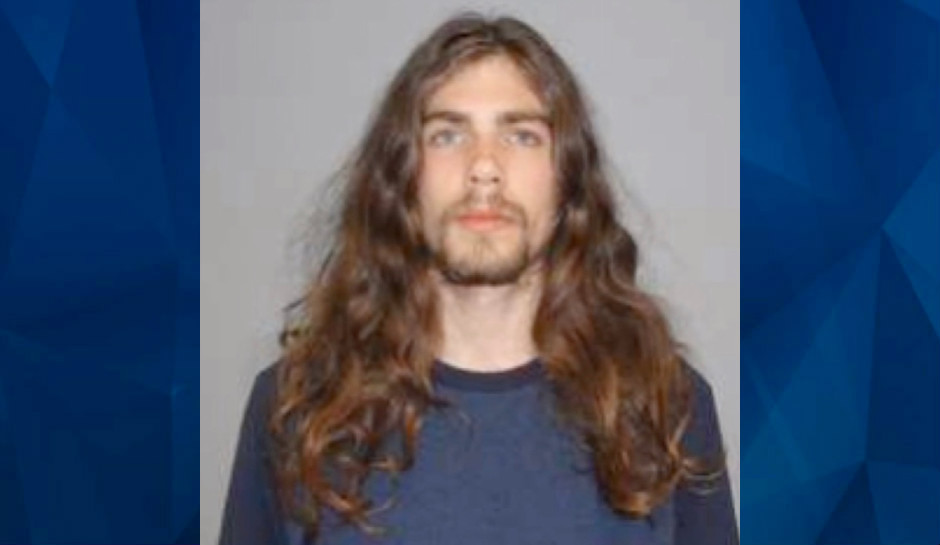 A 19-year-old Connecticut man has been charged with killing his UPS co-worker Tuesday at the end of their shift, NBC Connecticut reports.

Elijah Bertrand was the “helper/runner” for  28-year-old driver Joshua Burk, according to Bertrand’s arrest warrant. The pair had dinner at Burk’s girlfriend’s home Tuesday night, and then left to return the truck to the UPS warehouse nearby.

The girlfriend began calling Burk about a half hour later, thinking he should have been home by then, but the calls were not answered. Meanwhile, Connecticut State Troopers responded to what they initially thought was an accident in Watertown and found Burk slumped over the steering wheel with multiple stab wounds.

He was taken to a hospital, where he died.

Police also found a folding knife covered in blood at the scene. Bertrand’s father later identified the knife as belonging to his son, the warrant says.

Police located Bertrand on Wednesday when he used a debit card in his own name at a Plymouth gas station, state police said. He was detained by Plymouth police and reportedly identified himself to state police when they arrived, asking them, “What took you guys so long to find me?” according to the police report.

State police said he confessed to stabbing Burk and running off in to the woods.

Bertrand appeared in court by video on Thursday and was given a $2 million bond.

Police said a motive for the killing was unclear, and a UPS spokesman said the company was “deeply saddened by the loss of our colleague, and are cooperating with the investigation.”