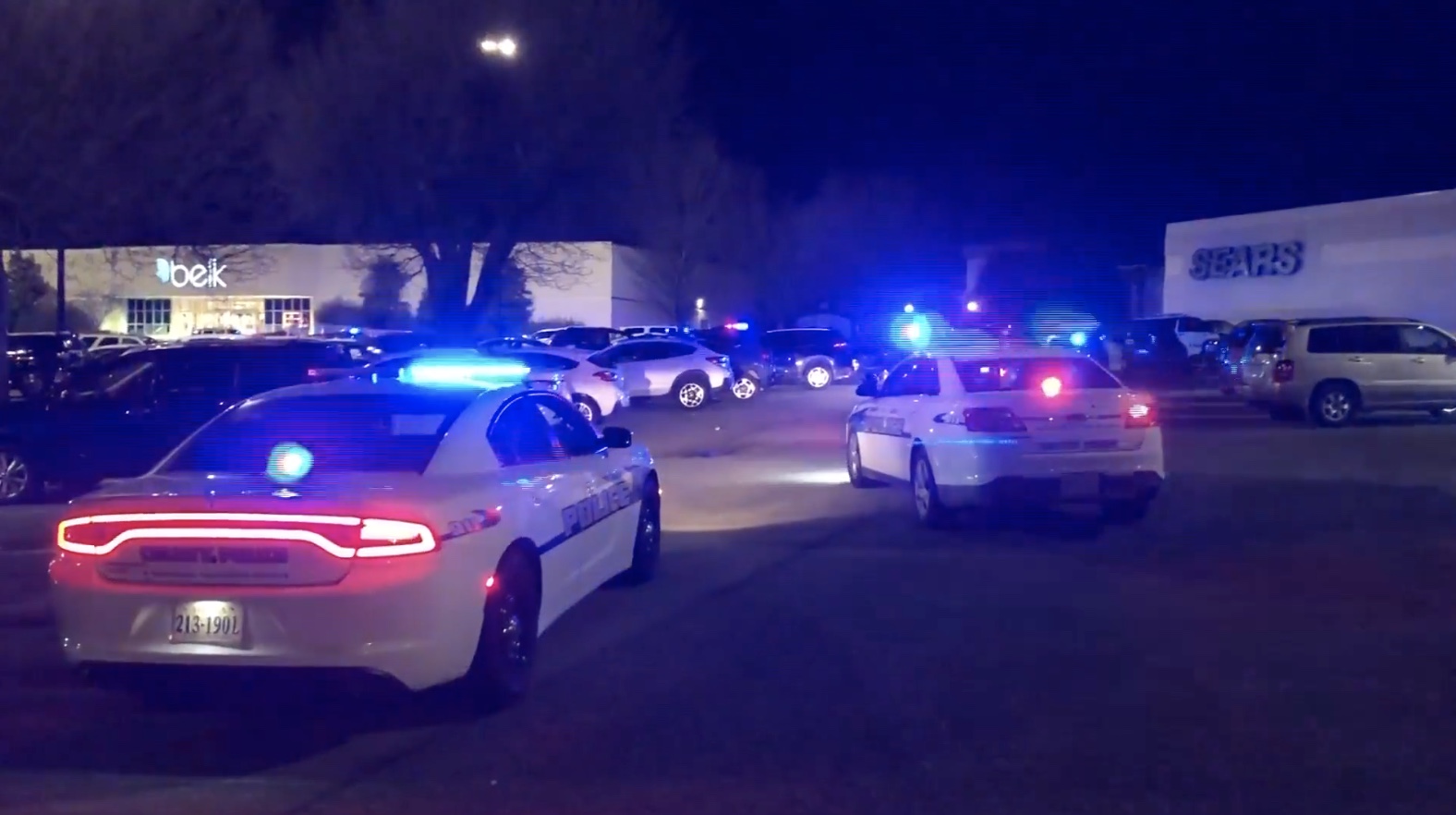 One person has been hospitalized with non-life-threatening injuries in what the paper said was a fight between two groups of people.

Roanoke Police Chief Sam Roman told WSLS there were four shots fired just after 6:30 p.m. but only one victim, who was taken to Carilion Roanoke Hospital.

Roman said some employees were still inside and would be escorted out once officers had cleared all the common areas.

Valley View officials said the fight began when several people engaged in a verbal altercation, and that led to one of the people involved firing a gun.

There have been no arrests, and Roman didn’t say if there were any suspects.