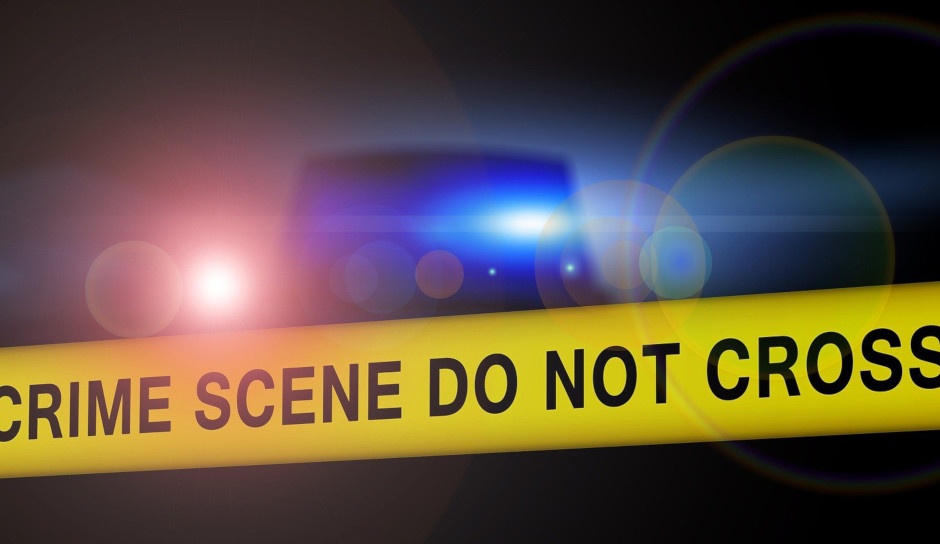 Pope County deputies are investigating an apparent suicide with multiple murders after finding five members of an Arkansas family dead in their home on Christmas Day.

The victims were two women and three girls ranging in age from 8 to 50 years old, Sheriff Shane Jones said at a news conference on Saturday, according to the Magnolia Reporter.

Jones said deputies were called when another relative went to the Atkins home and found the bodies.

Although Jones did not specifically identify the incident as a murder-suicide, he said it was “domestic” in nature and that no suspect was at large, the Arkansas Times reported. The victims apparently died from gunshot wounds, the Times said, but that won’t be confirmed until autopsies at the state crime lab are complete.

Jones said the investigation would “span many days” and that more information would be released as it becomes available.