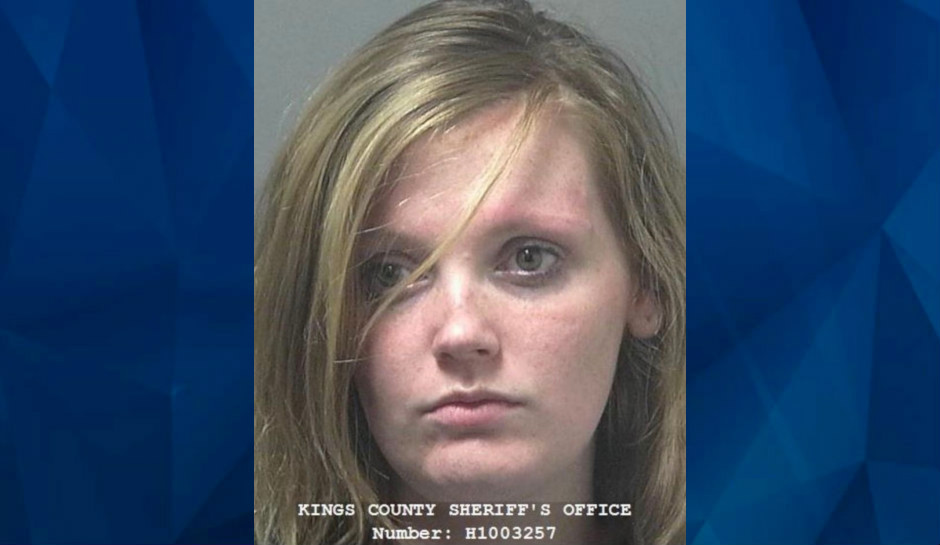 The California Supreme Court this week rejected a challenge to murder charges filed against a 26-year-old woman who used methamphetamines before her fetus was stillborn, the San Francisco Chronicle reported.

Chelsea Becker has been in jail in Kings County since the 2019 stillbirth and has pleaded not guilty, although she acknowledged using the drug. She’s being held on $2 million bail.

State Attorney General Xavier Becerra, who has been nominated by President-elect Joe Biden to head the Department of Health and Human Services, challenged the charge, said in a letter to the justices that pregnant women could be reluctant to seek addiction services if they fear being charged with murder in the case of stillbirth and that law enforcement could decide to more closely scrutinize miscarriages and stillbirths.

A 1970 California law allows a murder charge for “the reckless or indifferent unlawful conduct of a mother that results in the unlawful death of her fetus,” Philip Esbenshade, executive assistant to Kings County District Attorney Keith Fagundes, told the Chronicle.

“This is not a case about abortion nor women’s reproductive rights,” he said. “This is a case about a person who did specific acts that resulted in the death of a viable fetus.”

The Chronicle noted that the law does not specifically say that the pregnant woman herself can be charged. It does list circumstances that would block a prosecution, however, including legal abortion, medical intervention to save the woman’s life, or any act “solicited, aided, abetted or consented to by the mother of the fetus.”