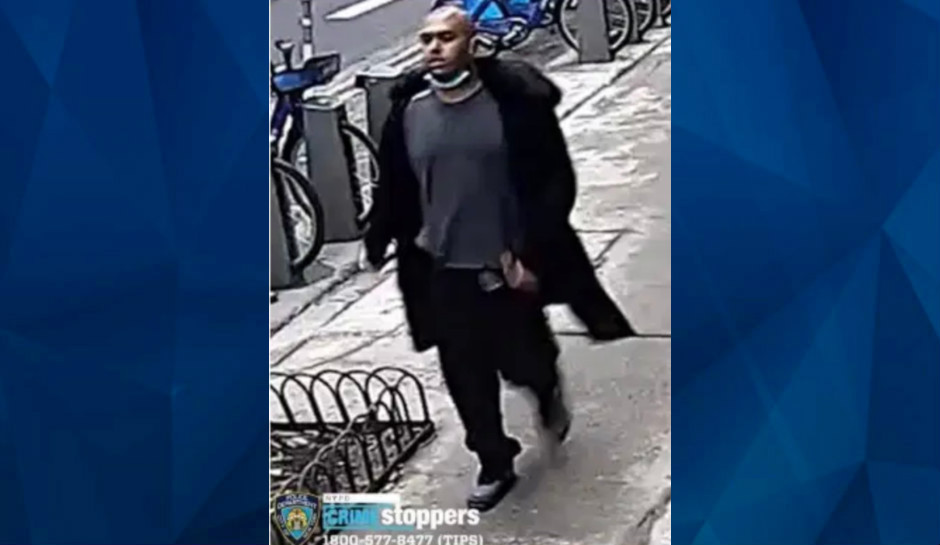 New York police have arrested a man and charged him with hitting a woman with a brick as she walked down a street on Christmas Eve, CBS New York reported.

Lisa Cavanaugh, 51, was hospitalized with cuts to the back of her head and is expected to recover.

Christopher Guzman, 28, has been charged with assault, police said.

Police said the attack appeared random and was unprovoked.

Rich Azzopardi, a senior Cuomo advisor, said that Cavanaugh is a “valued member” of the staff and that “we have been in constant touch with her and her family to make sure she has everything she needs in her recovery.”