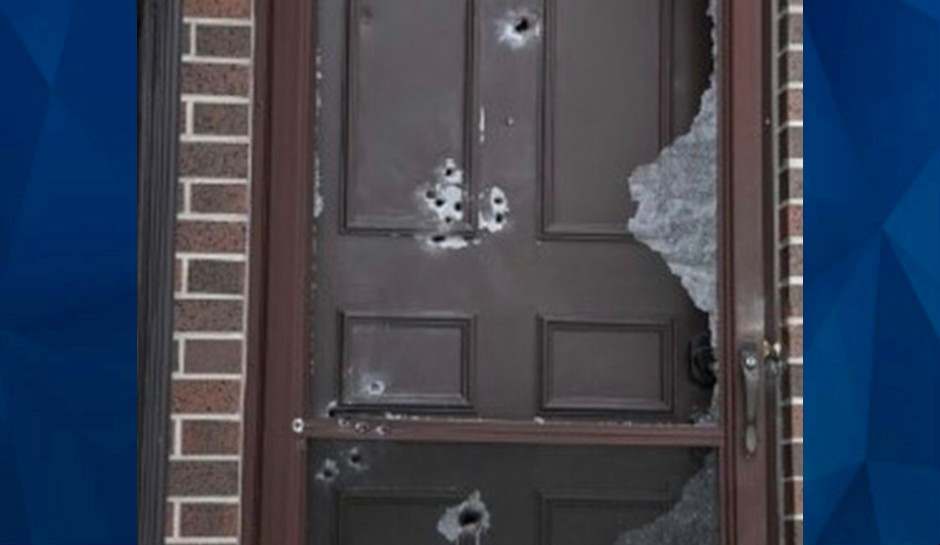 SEE VIDEO: Police searching for man who FIRES 20-PLUS SHOTGUN BLASTS into home on Christmas Day

Police in Canada are looking for a man who disturbed Christmas morning in Toronto’s Etobicoke district with shotgun fire, CP24 reported.

Detectives released surveillance camera footage in which multiple volleys from the shotgun can be heard over about a three minute period.

Toronto police said the suspect was driving an older, light grey Subaru Forester and fired at the doors and windows of the townhome.

After firing rounds that shattered the front outer door glass and punched into the metal door behind it, the shooter got back in the SUV and sped away.

One person was inside, police said, and uninjured. A relative of that person said they have no idea why the home was targeted.