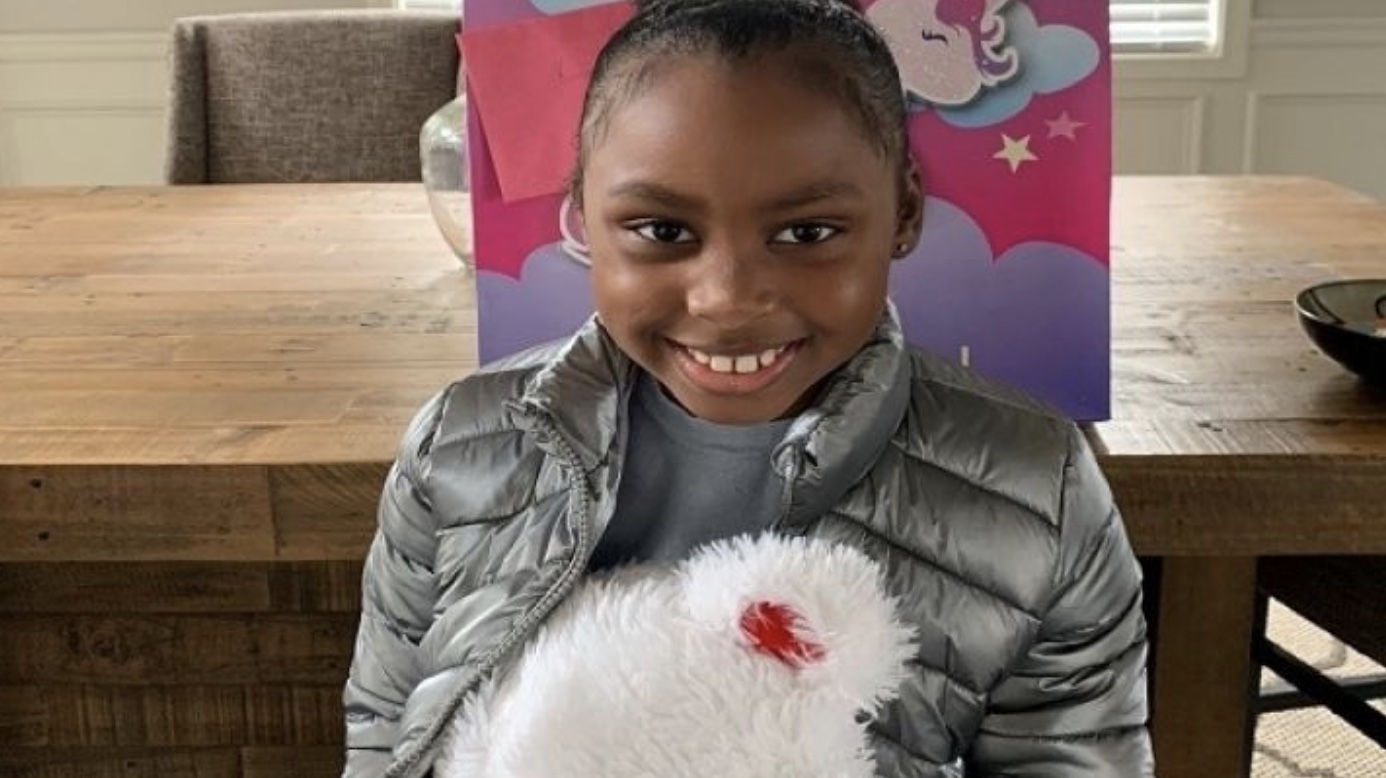 A 7-year-old Georgia girl shot in the head while out Christmas shopping with her family last week has died, WSB reports.

Kennedy Maxie was riding in a car with her aunt near Phipps Plaza in Atlanta’s toney Buckhead district on December 21 when shots rang out, according to the aunt, who said she didn’t realize the girl had been hit until noticing she wasn’t feeling well in the back seat.

The aunt drove her to Children’s Healthcare of Atlanta at Scottish Rite, where she died on Saturday, according to the Fulton County Medical Examiner’s Office.

Atlanta police have said they believe the girl may have been hit by a stray bullet fired when two groups of men got into a dispute in the Saks Fifth Avenue parking lot at the mall.

“We do know that there was a dispute involving multiple males in the parking lot of Saks Fifth Avenue,” Homicide Detective Peter Malecki said last week. “We don’t know if that dispute led to the shooting. We have security camera video and we are recovering and going through that video.”

Atlanta police have been battling an upswing in violent crime in the upscale Buckhead shopping district.

“The level of gun violence we are seeing is really concerning to law enforcement as a whole, and I continue to have conversations with chiefs across the country on how we can combat this,” said Interim Atlanta Police Chief Rodney Bryant.

Atlanta City Councilman J.P. Matzigkeit, a businessman who represents part of the the district, has been pushing for a privately funded security force to supplement police in Buckhead.

“We have to tackle this,” he told WSB. “I have said that we are at war with crime, and we need to act like it.”