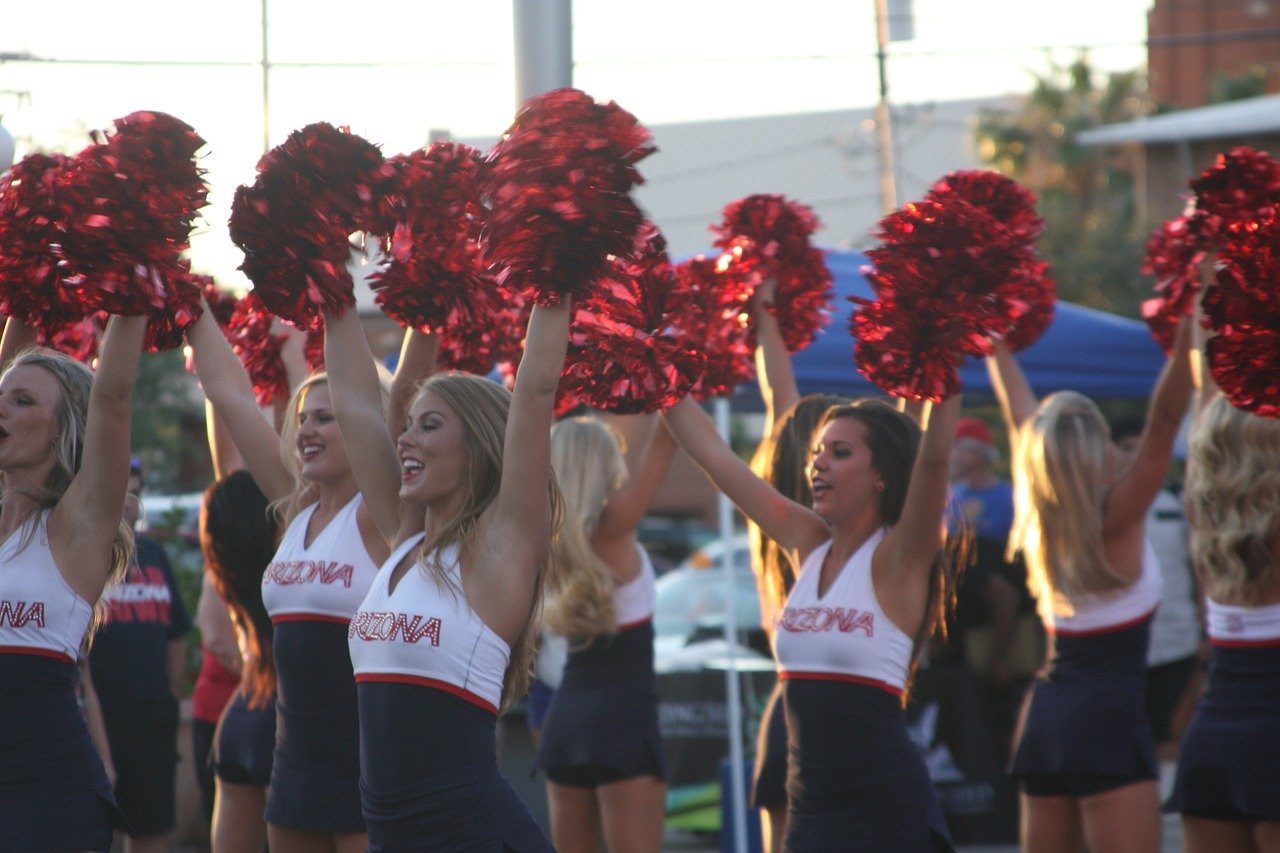 The U.S. Supreme Court will decide next month whether to hear the case of a Pennsylvania teen who was suspended from her high school cheerleading team for a profane social media post she made off campus.

In 2017, a freshman at Mahanoy Area High School posted a photo to Snapchat of herself and a friend with their middle fingers up alongside text which expressed frustration about not making the varsity cheerleading team. A teammate showed the expletive-laden post to her mother, a coach, resulting in the freshman being suspended from the junior varsity cheerleading team for a year, according to The New York Times.

The Manahoy School District argued that as part of the junior varsity cheerleading team, the freshman student tacitly waived her right to free speech under the team’s “Respect Rule.”

However, the Court of Appeals for the Third Circuit sided with the girl’s parents, Lawrence and Betty Lou Levy, ruling in June that the school district violated the teen’s First Amendment rights. Ruling two to one, the three-judge panel determined that it was unreasonable for the teen to know that was completely barred from disparaging her high school, even while off campus, as a member of the cheerleading team.

A concurring judge noted that it would have been enough to say the freshman’s speech was protected because it did not interfere with any school functions. However, he disagreed with the majority in their determination that all off-campus speech is protected by the First Amendment.

The ruling, as The New York Times noted, could severely limit how schools handle racism and cyberbullying that occurs somewhere other than school grounds.

Next month, the U.S. Supreme Court may be tasked with determining whether schools are completely barred from regulating off-campus speech.  The Pennsylvania School Boards Association has urged the highest court to hear the case, asserting that the Third Court’s ruling was way too overarching.

“Whether a disruptive or harmful tweet is sent from the school cafeteria or after the student has crossed the street on her walk home, it has the same impact,” the Boards Association wrote in a brief in October. “The Third Circuit’s formalistic rule renders schools powerless whenever a hateful message is launched from off campus.”