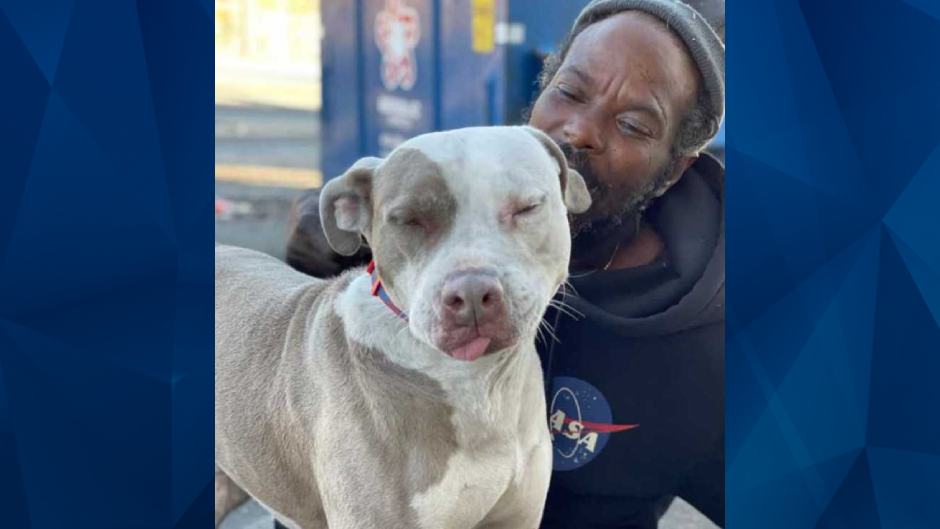 A homeless man reportedly saved every cat and dog from a Georgia animal shelter that caught fire earlier this month.

According to CNN, the blaze occurred at W-Underdogs on December 18. Keith Walker, 53, reportedly rushed into the shelter after its kitchen caught fire.

“God put me there to save those animals,” Walker told the news outlet. “If you love a dog, you can love anyone in the world. My dog is my best friend, and I wouldn’t be here without him, so I knew I had to save all those other dogs.”

The fire did not completely destroy W-Underdogs, but the blaze left the shelter completely uninhabitable. CNN reported that the shelter was days away from relocating to another facility in Atlanta, where the rescued animals are now housed.

W-Underdogs founder Gracie Hamlin told CNN that she lets Walker — who has been homeless since he was 13 — keep his dog, Bravo, at the shelter. Walker was on his way to give Bravo a walk when he noticed the shelter was on fire and jumped into action.

The cause of the fire was electrical, according to TMZ.

A GoFundMe established for Walker has amassed more than $19,000 as of Monday afternoon.