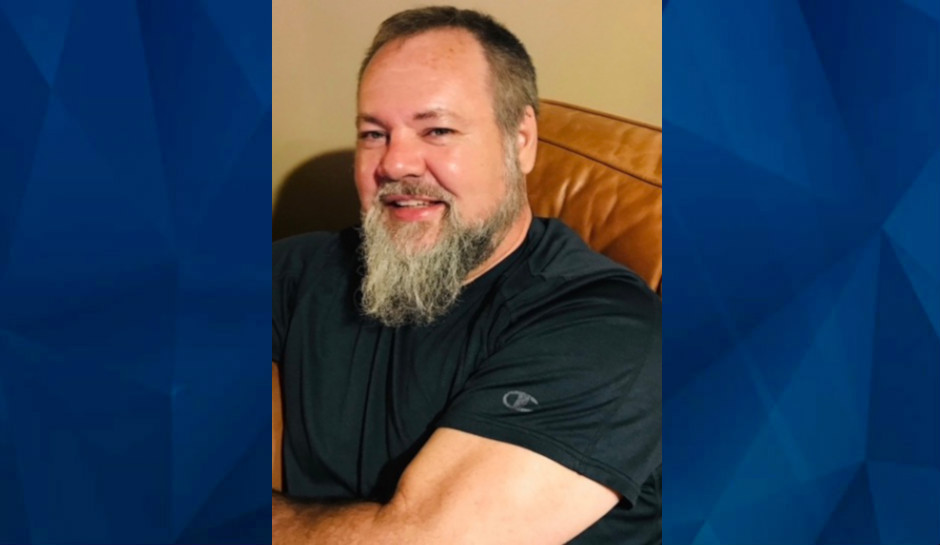 A 16-year-old Indiana boy has been charged with fatally shooting his father earlier this month and letting his 15-year-old friend take the blame, Fox 59 reports.

Court documents say James Beau Burkhart and his unnamed friend invited the elder Burkhart, James Jason Burkhart, into the friend’s home in Centerville on December 15, where he was shot twice.

The 15-year-old took the home’s security camera and two handguns and fled toward Ohio in the elder Burkhart’s car, while James Beau returned home and said that his friend had shot his father.

Wayne County officials notified law enforcement in Ohio that the suspect may be heading that way, and the Ohio State Patrol spotted a vehicle matching the description later that night. The driver would not stop, however, and troopers pursued the vehicle until in crashed into a ditch in the Columbus area. The suspect was taken to a hospital in serious but stable condition.

Indiana State Police interviewed the 15-year-old while he was in the hospital, and he told them he shot the elder Burkhart.

But this week, police charged James Beau with murder after they retrieved footage from the security camera. The camera recorded audio from the incident that indicated James Beau shot his father in the head after the 51-year-old came out of the bathroom. The audio also captured the friend saying he would take the blame, the probable cause affidavit against James Beau says. It also says he shot his father a second time with the other gun before he left the house.

Indiana State Police said the 15-year-old faces murder and vehicular theft charges, currently in the juvenile system. James Beau has been charged with a single count of murder as an adult.