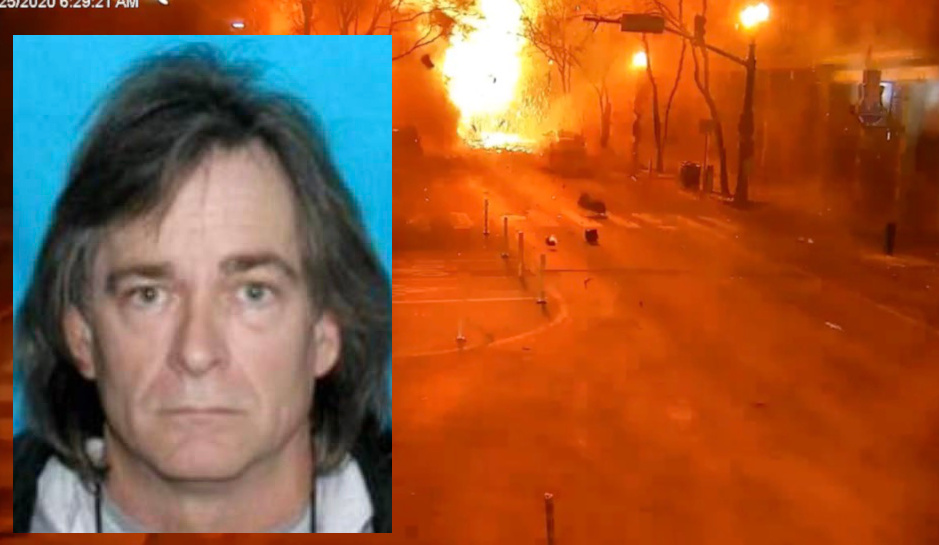 Michelle Swing: Entertainment exec who unknowingly inherited Nashville bombing suspect’s home may be the daughter of his former girlfriend [Report]

A young woman linked to the Nashville suicide bomber by a mysterious real estate transaction may be the daughter of Anthony Quinn Warner’s former girlfriend.

As CrimeOnline previously reported, authorities have identified Warner, 63, as the suspect behind a Christmas morning RV explosion that caused extensive damage in downtown Nashville. Warner’s remains were found in the RV, and he is believed to be the only fatality connected to the explosion.

Investigators are searching for a motive in the early-morning explosion, which was preceded by a pre-recorded message warning nearby residents to evacuate, suggesting that the suspect intended to minimize human casualties. Still, questions remain about reports of gunshots that drew police to the area shortly before the RV exploded. As the Washington Post reports, there has been speculation that the gunshot sounds were also on the pre-recorded message.

A real estate agent who had previously contracted Warner for information technology work told News 4 Nashville that FBI agents asked him if Warner had expressed paranoia about 5G technology. The source said he had not.

Nashville Mayor John Cooper said in a Sunday morning appearance on “Face the Nation” that he believed an AT&T building near the site of the explosion was part of the motive.

“To all of us locally, it feels like there has to be some connection with the AT&T facility and the site of the bombing,” he said. “You know, and that, that’s just, that’s a bit of just local insight because it’s got to have something to do with the infrastructure.”

According to an MSNBC report, authorities have executed a search warrant at Warner’s Antioch home, and have taken digital media devices into evidence. As multiple outlets have reported, Warner told an ex-girlfriend that he had been diagnosed with cancer.

As CrimeOnline previously reported, Warner signed over his home in Antioch to Michelle Swing, a 29-year-old entertainment executive who is based in Los Angeles. The deed shows that Warner transferred the home to Swing without her paying any money for it.

Swing told the Daily Mail that she was unaware Warner had given her the house.

“He just deeded it over to me without my knowledge,” Swing told the news outlet. “So this all very weird to me. That’s about all I can say.”

The Sun reports that Swing is the daughter of a woman that Warner once dated, but Swing has not confirmed this, and authorities have not publicly commented on the relationship.

CrimeOnline attempted to contact a woman believed to be Swing’s mother, who appears to live in Tennessee, but two listed phone numbers were out of service.

According to the Sun report, Warner wrote Swing a letter before the holiday, saying that he  “intended to travel on Christmas Eve to spend a few weeks in the woods with his dogs.” He also referred to the house he had given her.

“The attic has plywood and lighting, take a look,” Warner said in the letter “The basement is not normal, take a look. Woof woof Julio”.

It is unclear what Warner meant by “woof woof Julio” or by his comment about the basement.

According to the report, Swing said that she had never met Warner in person but spoke to him before Thanksgiving. It is unclear from the report if she and Warner had been in regular communication prior to that conversation.