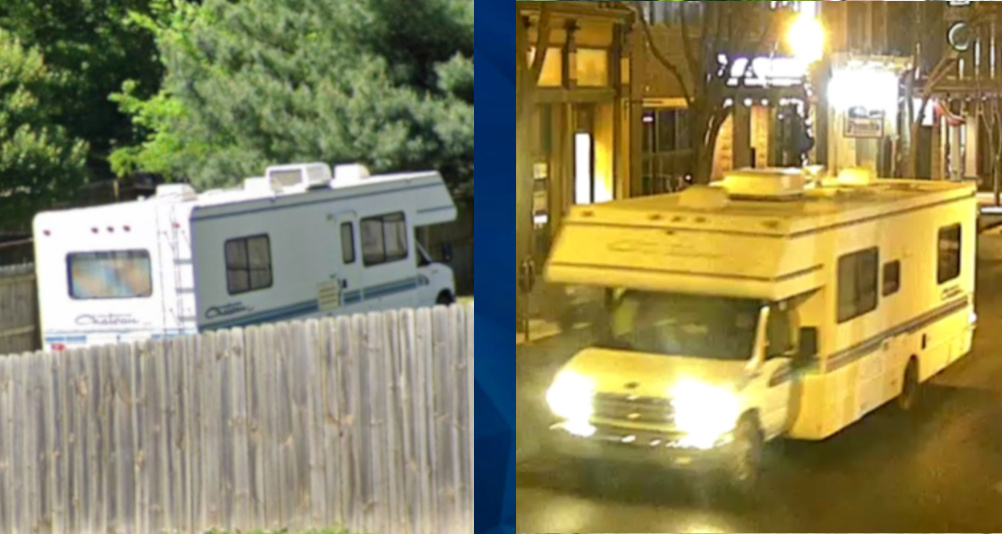 The person of interest identified by investigators in the Christmas morning bombing in Nashville, Tennessee, signed away his Antioch home via a quit claim deed last month, real estate records show.

Multiple news organizations have named Anthony Quinn Warner, 63, as that person of interest, and federal and state officials were at a home associated with him on Saturday.

But Warner signed away the house on November 25 to Michelle L. Swing of Los Angeles “for and in consideration of $0.00,” according to the deed filed with Davidson County.

On Saturday, the Federal Emergency Management Agency said that tissue samples found at the scene had been determined to be human remains. And CNN reported that law enforcement sources with direct knowledge of the investigation said that detectives now believe it was a suicide bombing.

Swing told the Daily Mail in the UK that she knew nothing about Warner’s signing his half of the duplex over to her.

“In the state of Tennessee you can deed property to someone else without their consent or their signature or anything,” she said.

“I didn’t even buy the house,” she said. “He just deeded it over to me without my knowledge. So this all very weird to me. That’s about all I can say.”

Swing would not say if she had ever met Warner or whether she was related to him. “I’ve been told to direct everything else to the FBI,” she said.

Investigators said no one was at the house when they executed a search warrant.

As CrimeOnline previously reported, investigators said Saturday morning they had identified a person of interest, and detectives converged on a duplex in Antioch, about 12 miles southeast of Nashville, for “court authorized activity,”  FBI public affairs officer Darrell DeBusk said. DeBusk also said no arrests have been made.

The RV detonated at about 6:30 a.m. Friday after playing a recording warning of a bomb for several minutes. Police arrived who arrived on the scene after residents reported hearing gunfire spotted the vehicle, heard the warning, and began evacuating residents. Three people required hospitalization after the blast, none with life-threatening injuries.

The blast, next to an AT&T facility, knocked out the company’s communications in a broad area around Nashville and prompted Nashville International Airport to ground flights.