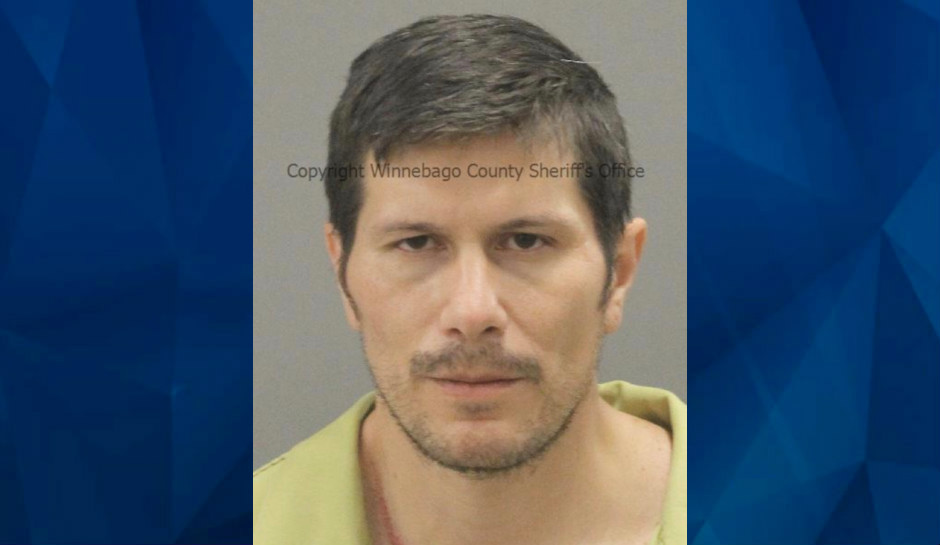 A US Army special forces sergeant charged with killing three people and wounding three others — including two teenagers — at an Illinois bowling alley may suffer from Post Traumatic Stress Syndrome,  the Rockford Register Star reports.

Winnebago County State’s Attorney J. Hanley said at a news conference Monday that Webb, who is stationed at Camp Bull Simons at Eglin Air Force Base in Florida, was on leave to visit family.

According to the complaint against Webb, a 14-year-old boy was shot in the face and airlifted to a hospital, where he is in critical condition, NBC15 reported.. The other teen, a 16-year-old girl, was sitting with three other teenagers when Webb began firing at her table. She was hit in the shoulder and treated and released at a hospital, as CrimeOnline previously reported.

The third person shot was a 62-year-old man who was hit multiple times and is also in critical condition at a hospital.

According to the complaint, the shooting began in the first floor of Don Carter Lanes when Furseth was hit in the torso while trying to flee the shooter. He made it upstairs, where he collapsed and died. Webb allegedly followed him upstairs into a bar area, where about 20-25 were gathered. Webb fired several shots, the complaint says, hitting Steinhoff, whose body was found on the balcony. Woodfork was on the second floor when the shooting began, but his body fell into the parking lot below, according to NBC15.

Officers arrived quickly, and a witness identified Webb — who had hidden his weapons — as the shooter. When confronted, however, he admitted he was the shooter and told officers where he hid the weapons, the complaint says. Police reported they recovered a .40-caliber Glock and a .380-caliber Glock and found multiple shell casings.

The entire incident was captured by a security camera, Hanley said.

Webb is expected back in court on February 16.

Webb joined the Army in 2008 and has served four tours in Afghanistan, most recently the first half of this year, according to NBC15.

Major General John W Brennan, commander of the 1st Special Forces Command Airborne, said in a statement Webb’s alleged actions “are abhorrent and are absolutely not representative of the Special Forces Regiment.”

“The actions described in reports are shocking and completely out of character with Webb’s 12 years of honorable service,” he said. “The Rockford Police Department has our complete cooperation. Our heavy hearts and prayers are with the families affected.”

Local businesses and residents have established funds to help the families of the victims, the Register Star said.