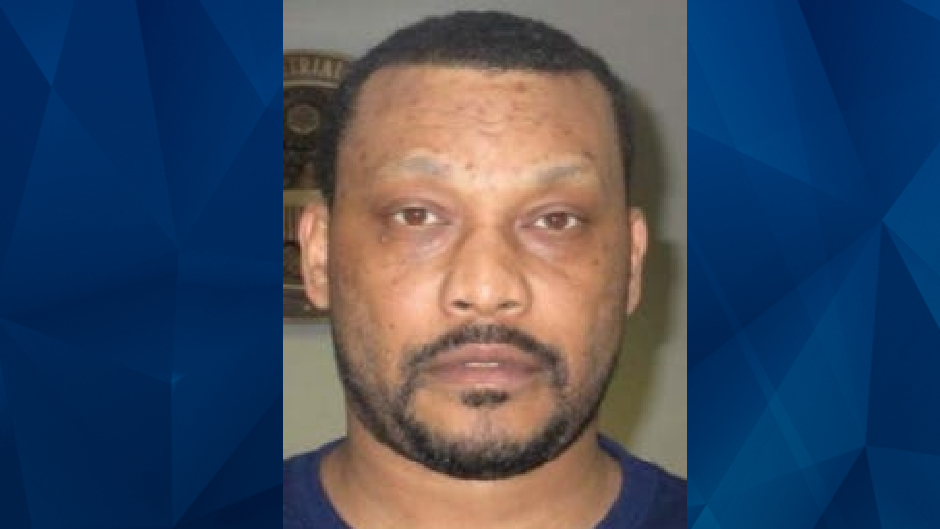 A Michigan man who was released from prison two years early due to coronavirus safety concerns allegedly shot his fiancée and her mother earlier this month.

Ronald Segars, 49, was released from prison two months before the December 14 shooting that left his fiancée and her 64-year-old mother injured. Segars was originally scheduled to be released in June 2022 for conspiring to sell heroin and illegal possession of a firearm, but U.S. District Judge Arthur Tarnow granted a compassionate release due to the coronavirus pandemic and medical reasons, according to WDIV.

The news station reported that the shooting occurred after the mother attempted to break up a fight between her daughter and Segars. Segars surrendered at a gas station the same day as the shooting.

Court documents stated that Tarnow approved Segars’ release due to hypertension and a stroke that he suffered before going to prison. The stroke reportedly caused paralysis in the right side of his body.

Tarnow’s decision to release Segars two years early was also influenced by his clean disciplinary record while in prison, according to WDIV.

The Detroit News reported that Tarnow has approved 27 of 30 petitions for compassionate release during the pandemic. Segars initially sought compassion in May, but the prison warden rejected the request, leading Segars to appeal to Tarnow.

Segars reportedly told the court that he planned to live with his fiancée. The judge determined he had a low risk of re-offending, according to the news outlet.

Officials said Segars’ fiancée, who was shot four times, is in critical condition while her mother, who was shot twice, has been released from the hospital.

Segars was charged with assault with intent to murder and being a felon in possession of ammunition. It is not immediately clear whether he was offered bail.