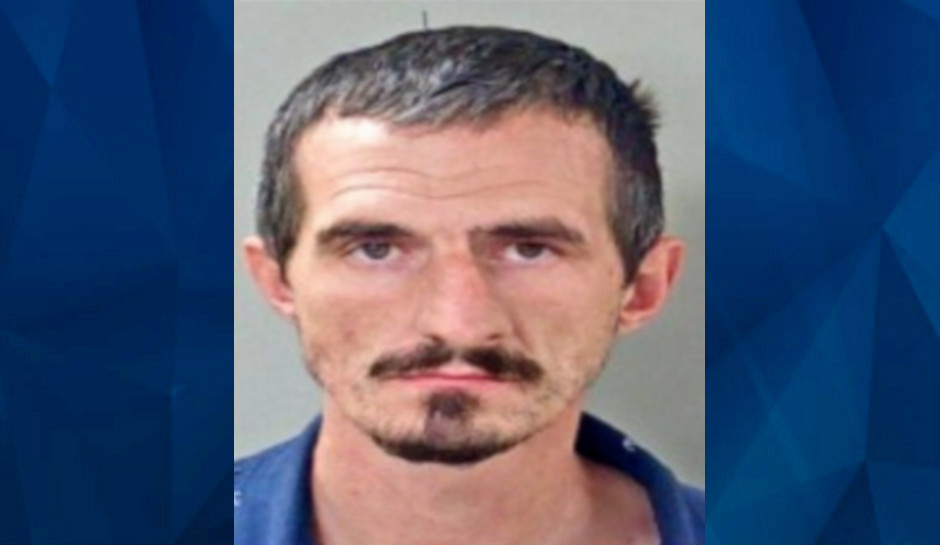 Truck driver parks at church, convenience store and plays audio similar to that heard from Nashville RV before explosion: Cops

The driver of a box truck that reportedly played audio similar to that heard just before the Christmas Day explosion in Nashville, Tennessee, has been charged with two felony counts of filing a false report and one count of tampering with evidence, the Rutherford County Sheriff’s Office announced.

Rutherford County deputies responded to a convenience story Sunday morning after callers said the vehicle was playing the audio loudly, but the truck had left by the time they arrived, traveling north on US231 into Wilson County, where deputies there initiated a traffic stop, as CrimeOnline previously reported.

The driver, 33-year-old James Turgeon, was detained for questioning while deputies and the Tennessee Highway Patrol carefully investigated, eventually clearing the scene after finding no explosives.

But Turgeon hadn’t only been at the Crossroads Market, about 40 miles southeast of Nashville, on Sunday morning.

“During the course of the investigation, it was revealed Turgeon made a similar announcement at Kings Chapel Independent Missionary Baptist Church at Jefferson Pike and Dunaway Chapel Road while church was in service,” Rutherford County Sheriff’s Detective Sgt. Steve Craig said.

Police blocked both ends of a short stretch of US231 near Cedars of Lebanon State Park while the Tennessee Highway Patrol deployed a robot, a bomb squad officer, and a bomb sniffing dog to thoroughly check out the truck. When nothing was found, the highway was cleared and authorities towed the truck away. Five homes in the rural area were evacuated as a precaution.

Craig said Turgeon intentionally damaged the wiring in the truck’s speaker system, leading to the evidence tampering charge. The false reports charges stem from the audio played at the church and the convenience store.

Authorities said Sunday that Anthony Warner, 63, was the sole suspect in the Christmas morning explosion in Nashville and that he died in the blast. As CrimeOnline reported, Warner parked the truck on a mostly deserted downtown street early Friday morning. At about 5:30 a.m., residents called police after hearing what they thought was gunfire. Officers found no evidence of gunfire but spotted the RV and heard the ominous message warning the vehicle had a bomb, followed by a countdown and Petula Clark’s iconic 1964 hit song, “Downtown,” before the detonation at about 6:30. Warner was the only fatality.

Turgeon is being held on a $500,000 bond at Rutherford County Adult Detention Center.