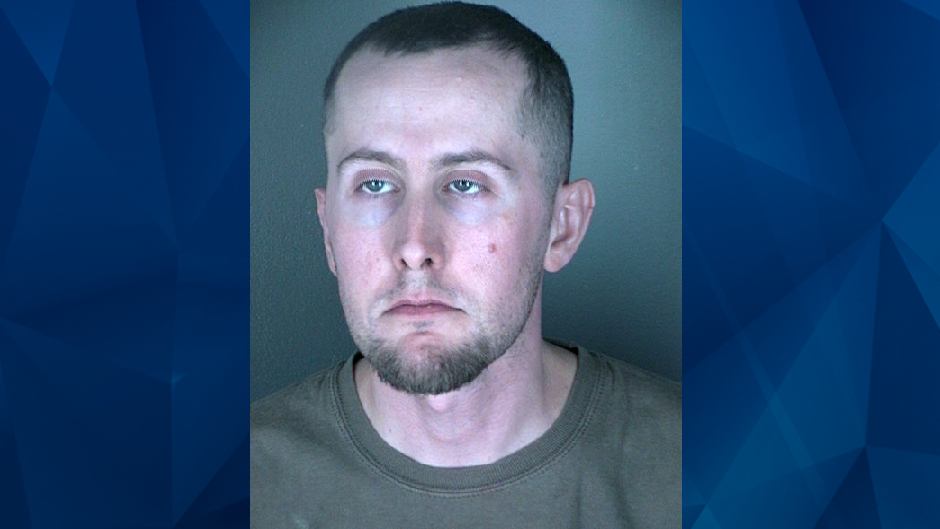 A registered sex offender in Colorado pleaded not guilty Tuesday to watching child pornography at a phone store in April.

At closing, store employees reviewed the iPad’s browser history and discovered what appeared to be child pornography sites, according to the Boulder Daily Camera

Employees reportedly explained to police that the iPad history clears every night and nobody used the device that day before Wood.

According to the Daily Camera and the state sex offender registry, Wood has a 2012 conviction in Boulder County for sexual assault and burglary for stealing women’s clothing from female dormitory bathrooms and attacking a female acquaintance in her dorm room as she slept.

He was sentenced to six years in prison in addition to two years of work release and supervised probation.

Police reportedly used surveillance footage to track down Wood to a nearby location. He allegedly confessed to searching for the illicit images — but claimed he did not believe Google would show photos depicting child pornography.

Wood allegedly also denied looking up child pornography using German phrases, insisting he must have mixed up his German. He then told cops that he was trying to view a video featuring a woman that someone had recommended to him, the Daily Camera reported.

“I tried to tell them if I get out something like this was going to happen. I need help,” the recently-paroled suspect allegedly told police.

Wood remains jailed without bond as he is accused of violating his parole. His trial is scheduled to being on May 24.