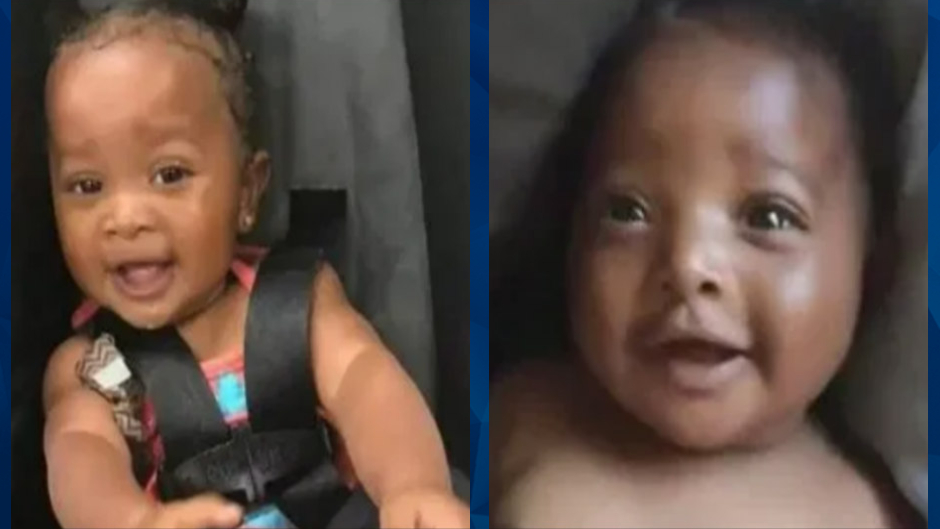 Mom who said she killed 2 babies to sell their organs is deemed incompetent to stand trial: Report

On Monday, a Nevada court ruled a woman was not competent to stand trial for killing her two daughters weeks earlier.

According to KVUU, District Judge Linda Bell ordered Amanda Sharp-Jefferson, 26, to remain committed at a medical facility until her mental health is restored.

On November 10, Sharp-Jefferson’s boyfriend reportedly arrived home and discovered their daughters, Rose, 1, and 2-month-old Lily, stacked on top of each other in a baby swing. They were pronounced dead at the scene.

Per a police report, the boyfriend claimed Sharp-Jefferson “kept shushing him and, at one point, made a statement that their organs were worth a lot of money.” Meanwhile, Sharp-Jefferson told officers that she believed she was set up, had no children, and she did not know the man claiming to be her boyfriend, according to the Las Vegas Review-Journal.

The mother also told cops that she “saw a movie where people made money on body parts after a person died,” KVUU reported.

A doctor who evaluated Sharp-Jefferson at the Clark County Detention Center concluded she was incompetent. A second doctor was unable to evaluate her because she refused to undergo an examination, according to the Review-Journal.

Sharp-Jefferson will stand trial for her daughters’ murders once she is deemed mentally competent.