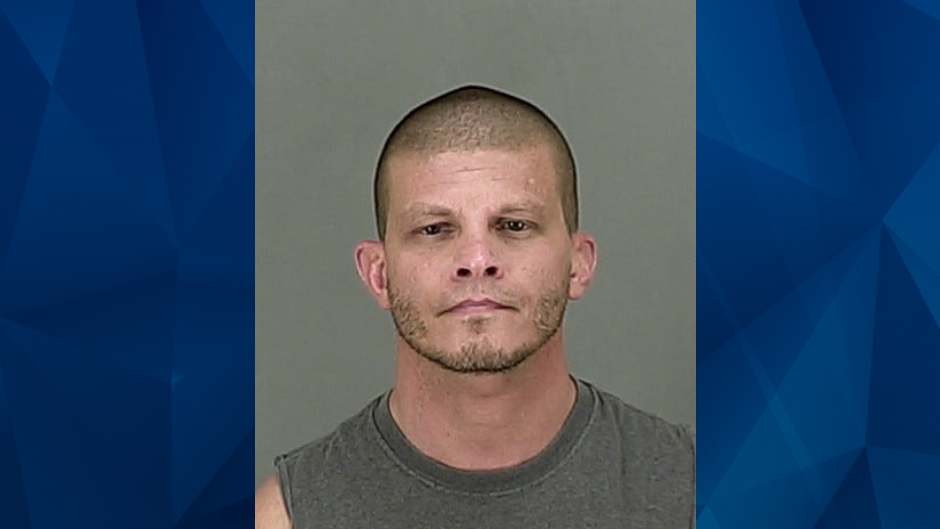 An Ohio man who allegedly admitted to suffocating his mother on Christmas Eve pleaded not guilty to her murder in court on Monday.

Citing Copley police, WOIO reported that Nicholas Sibbio, 41, said he got into an altercation with his mother, Nancy Sibbio, 73, at their shared home before assaulting her. Twelve hours later, Nicholas Sibbio allegedly walked into the police department and confessed to killing his mother.

The Akron Beacon Journal reported that Nancy Sibbio was found dead in her bed. Nicholas Sibbio allegedly told a receptionist at the police station that he was turning himself in because he suffocated his mother.

“She said some things that angered him. It sounded like they were things she had brought up in the past. So I guess he just struck out at her, assaulted her, and some time during the assault, suffocated her,” Copley police Chief Michael Mier revealed to the Beacon Journal.

Police said evidence discovered at the scene corroborated Nicholas Sibbio’s initial confession. An autopsy report stated his mother was suffocated and listed her death as a homicide.