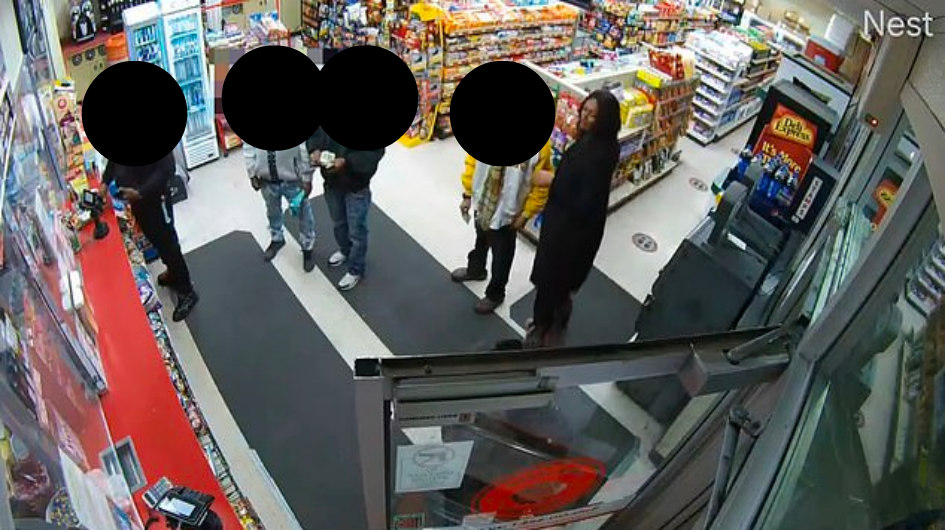 CAUGHT ON VIDEO: ANGRY FEMALE SHOPPER beats lady-cop with her own baton after told to wear mask

St. Louis authorities are searching for a woman who attacked a deputy after being told to wear a mask inside a convenience store on Christmas Day.

NBC 5 reports that the incident happened a little before midnight, at a Shell Gas station off of North Tucker Boulevard. On Monday, police released security footage and photos of the suspect, which showed her walking into the store with a mask in her hand.

A 59-year-old deputy who was working security at the store apparently asked the woman to put her mask completely on while in the store. Although the security footage provided by police doesn’t show the actual attack, additional footage posted by MailOnline showed the woman in a physical altercation with the deputy outside of the store.

The deputy said the unknown woman hit and pushed her, then took her baton away and started beating her, which caused a concussion. The woman then fled the scene in a red car.

“This individual made a serious mistake and we are working with the St. Louis Police Department to apprehend and bring charges against this attacker,” Sheriff Vernon Betts said.