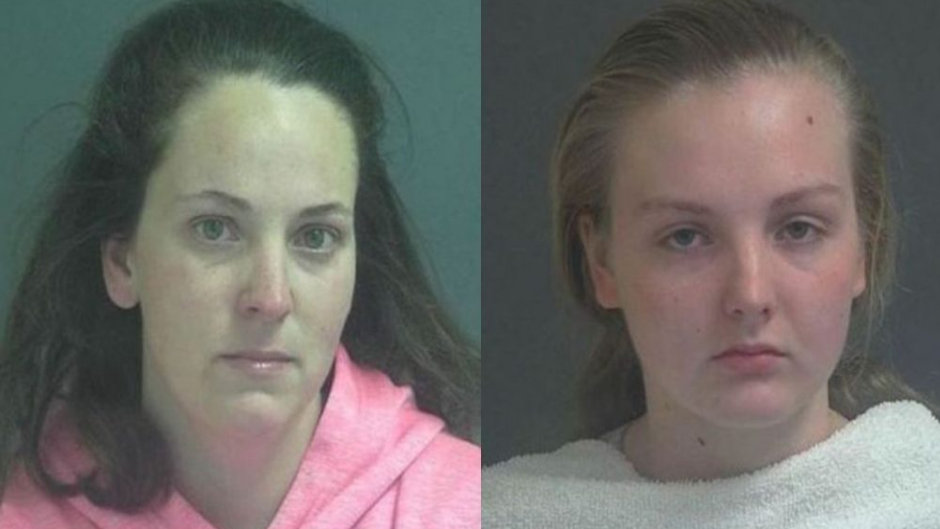 Two former high school softball coaches from Ohio will head to trial for an alleged child custody plot that resulted in a man’s murder in January.

According to WHIO, ex-head coach Esther Stephen 29, is set to stand trial on March 15 while former assistant coach Shelby Hiestand, 31, has a trial that is scheduled to begin on August 9.

Stephen and Hiestand are charged with murdering Shea Briar, 31, who was fatally shot on January 12 in Indiana. Hiestand is believed to have shot the victim in the back, resulting in his death a short time later.

Stephen shares a young daughter with Briar, and investigators suspect the slaying was motivated by Briar requesting more parenting time with their child. Briar reportedly also asked the court to change his daughter’s last name.

Former student-athlete Hannah Knapke, 19, was allegedly also present for the fatal shooting. Investigators said the teen allowed Stephen and Hiestand to use her car to transport Briar to the location where they killed him, according to the Muncie Star Press.

Stephen and Hiestand were arrested and fired from their coaching jobs days after Briar’s shooting death.

Knapke’s murder trial is scheduled to begin next summer. The three women remain jailed without bond.