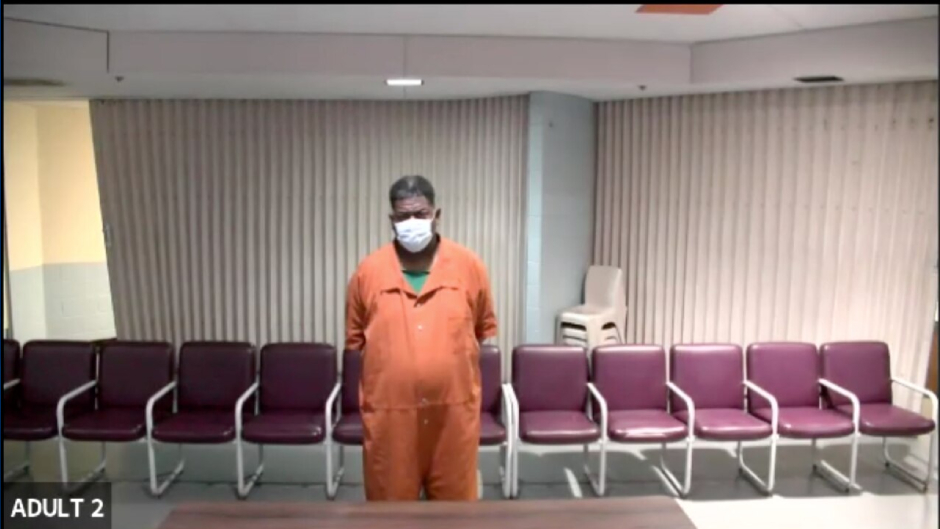 A New Jersey teacher was arrested Thursday for allegedly sexually assaulting a teen while she lived with him and his wife.

NJ.com reported that Harry Wyatt, 53, was released from jail Tuesday after pleading not guilty to sexual assault, criminal sexual contact, and endangering the welfare of a child. The now-17-year-old victim and Wyatt reportedly know each other, but not through Wyatt’s job as a sixth-grade math teacher at Leonard V. Moore Middle School in Roselle.

Court records stated the victim moved into Wyatt and his wife’s Piscataway home five years earlier after having issues with her parents. Wyatt’s wife reportedly became suspicious of her husband and the teen’s relationship after discovering text messages between the pair, according to NJ.com.

The teen allegedly told police that the illicit sexual relationship began when she was 16.

Wyatt is due back in court on January 25. School district officials declined to disclose Wyatt’s employment status to NJ.com, but said they “will cooperate with law enforcement if called upon to do so.”

Middlesex County officials said in a statement that their investigation is ongoing.