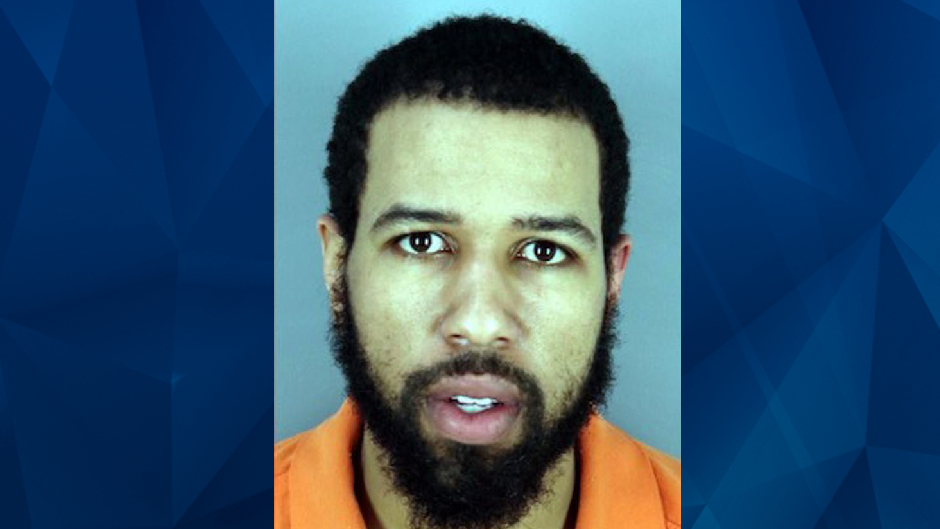 A Texas man reportedly shot and killed an intruder who broke into his home on Sunday.

The unidentified 29-year-old homeowner is said to have armed himself with a rifle before firing at a group of would-be robbers, mortally wounding Terence Ellies, 27. Ellies was pronounced dead at the scene, according to KBTV. The other suspects fled.

Port Arthur police said the homeowner opened fire to protect his young children who were at the residence during Sunday’s incident. An investigation revealed that three armed suspects forced entry as a female resident was heading home, the news outlet reported.

It is not immediately known whether the attempted robbery was targeted. It is also unclear if the suspects opened fire during the ordeal. No other injures were reported.

The Port Arthur News reported that the home involved in Sunday’s deadly shooting caught fire the following day. On Tuesday, the home was seen with its windows smashed out and with visible fire damage. The news outlet did not disclose the cause of the fire.

Authorities have not yet provided descriptions of the two other suspects, who remain at large. Meanwhile, an autopsy has been ordered for Ellies.